Would you like to fly a light aircraft over the Lake Ivars i Vila-sana?

If you would like to experience first-hand what it’s like to fly a light aircraft, this will interest you. This is a two-day activity organised by Tu i Lleida to discover Lake Ivars i Vila-sana—also known as Utxafava Lagoon—in the region of El Pla d’Urgell, by air and land.

Tour the lake by foot

The first day will start with a guided tour to learn about Lake Ivars i Vila-sana’s eventful existence. It is probably one of the lakes in Catalonia that has undergone most changes in the course of its history. Originally, it was a nitrate salt lagoon. Fed by the Urgell canal, which takes its water from the Ebro River, it gradually turned from a saltwater lagoon to a freshwater lake. It was drained in 1951 and, 54 years later, it was flooded again. Today, it is one of the major wetland areas of inland Catalonia.

With a perimeter of almost six kilometres and an average depth of 1.9 metres, it stands out for the abundance of flora and fauna. You would never think that it was dry land until 2005. More than 240 species of vertebrates have been catalogued, including badgers, wild boar, martens and water voles, currently an endangered species. To enjoy this biodiversity in all its detail, it’s worth bringing a pair of binoculars. Keep your eyes open and you might be rewarded with the majesty of the egret taking flight. 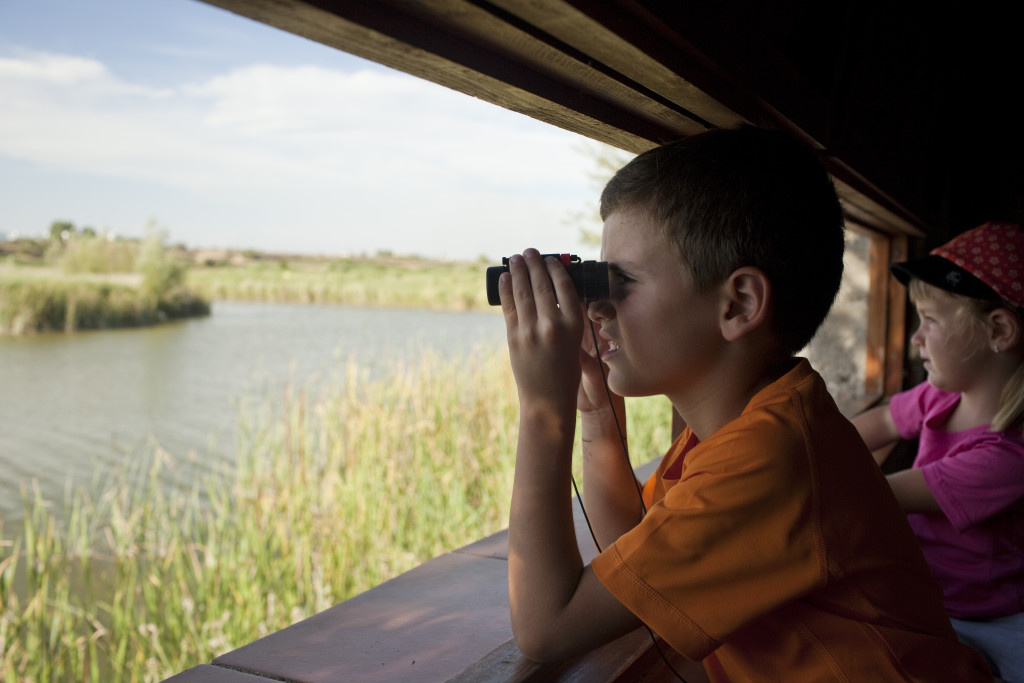 After completing the tour of Lake Ivars i Vila-sana, the next activity will take you to the Canals d’Urgell Cultural Centre. It’s always a good idea to know a little about the history of the places one visits. You will be surprised to find out just how much the Canal d’Urgell transformed the landscape, territory and economy of this part of Les Terres de l’Ebre.

After visiting the cultural centre, charge your batteries with a helping of the region’s typical coca de samfaina (a sort of vegetable and herring pizza) served with one of the area’s wines and relax at the Hotel Jardín de Mollerussa, because the next day you’ll be up in the air. 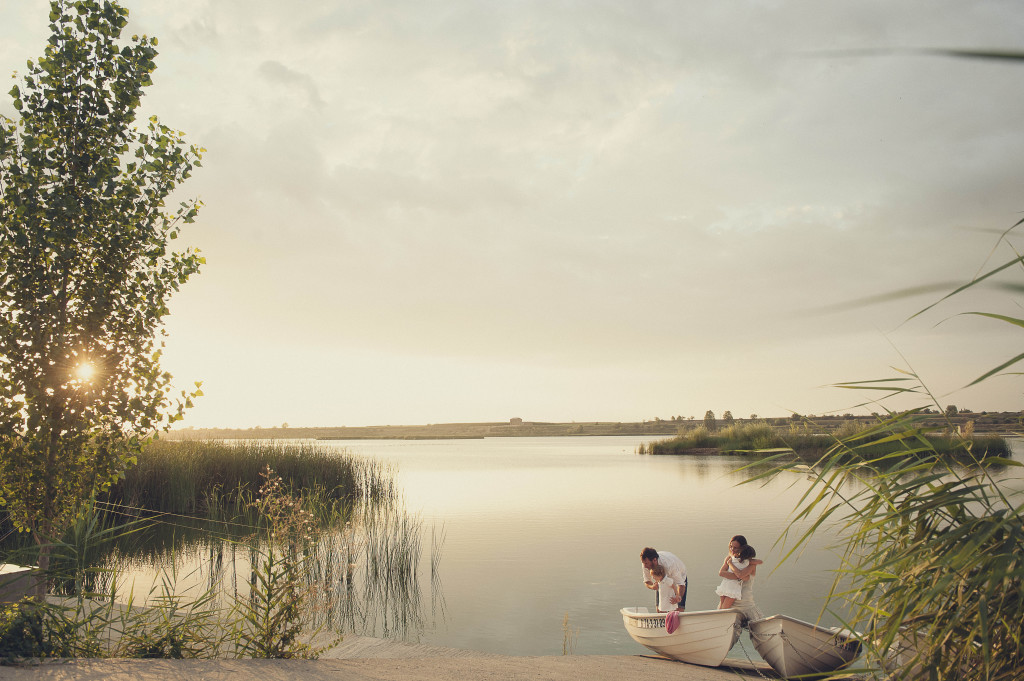 Take the controls and fly!

Enjoying scenery by walking in it is always pleasurable; seeing it from the air is simply amazing. With the activity pack, you can choose between two flying times, 20 minutes and 1 hour.

If you just want to sit back and enjoy the views, choose the first option. The pilot will take you on a scenic flight over the Lake Ivars i Vila-sana, giving you a birds-eye view of the area’s terrain.

But if you want to experience first-hand what it feels like to be a pilot, then you want the second option. No previous flying experience is required. The pilot will do the takeoff, give you a tour around the clouds and, after giving you a few simple instructions, hand the controls over to you. For a few minutes, you can roam where you please over El Pla d’Urgell. We’re sure the experience will be unforgettable.