Mozart, Beethoven, Picasso, Michelangelo, the Rolling Stones, the Beatles, jeans, tomato bread… and cross-country skiing: classics don’t go out of fashion. It is the world’s most popular winter sport. Year after year, the Catalonia Pyrenees are busy with skiers who have been impatiently waiting for months for the first snowfalls.

Good weather, pleasant temperature, surrounding nature, quality facilities and snow, lots of snow. Sounds tempting, doesn’t it? Impossible to resist a white skiing day at any of the 10 Catalan cross-country resorts. Did you know that Baqueira Beret is Spain’s largest resort with its 155 skiable kilometres? Or that La Molina is the oldest? And that the Boí Taüll resort is the highest in the Pyrenees? Each one has its own personality, so it is just a question of finding your best skiing venue. A piece of advice before deciding: try them all and then choose. 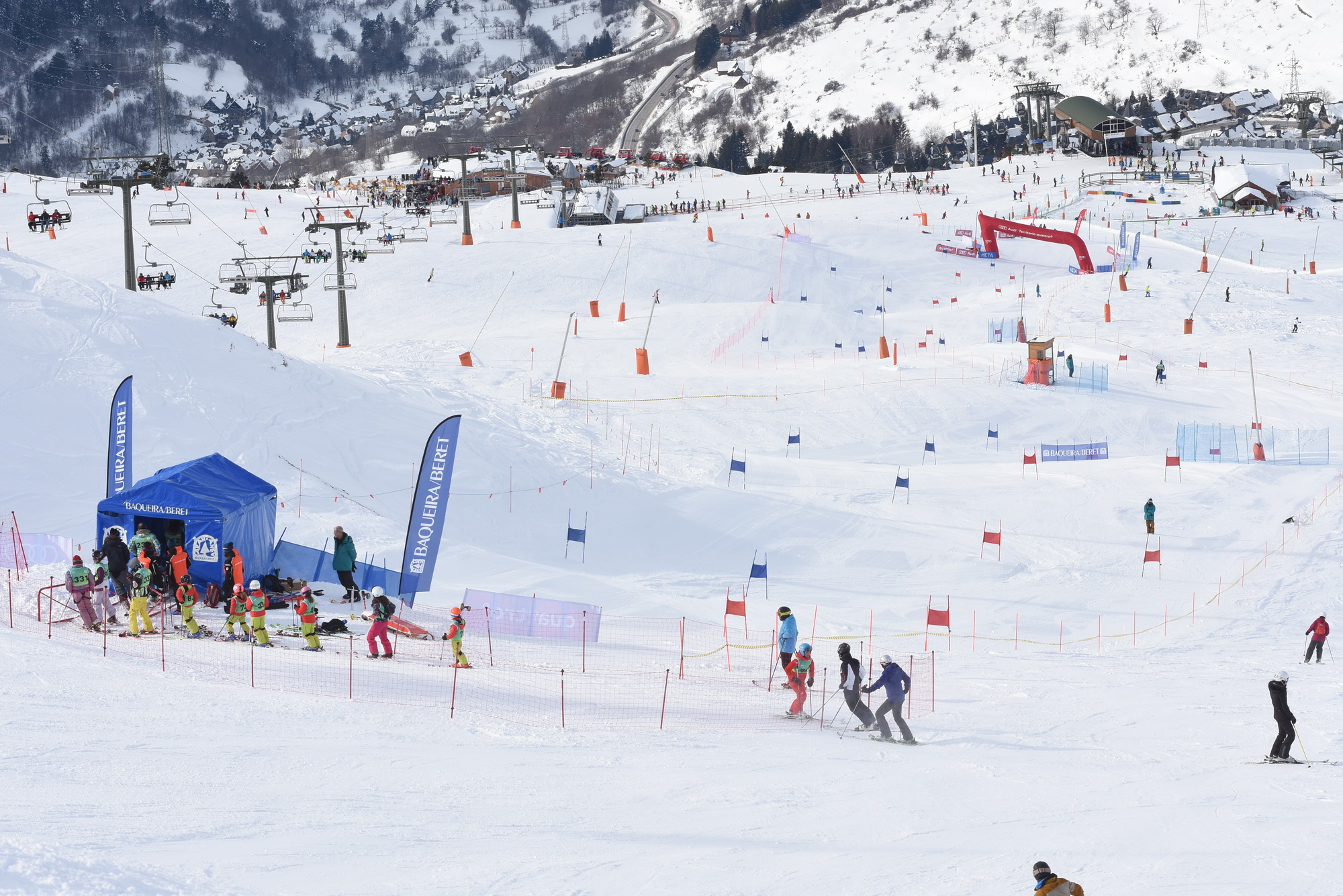 Novelties at the resorts

In case La Molina’s facilities were not enough, this season it has two runs with artificial snow production (Solei and Els Plans). It also has a new motorhome car park with 40 spaces and has now completed the twinning of the Costa Rasa run.

Tavascan, for its part, is presenting new activities such as the freeride immersion sessions for learning the Telemark modality, a snow combo that includes freeride + backcountry skiing for inexperienced skiers or for those who need to perfect their technique.

Snow is never-ending in Baqueira Beret, which has improved its pistes and enlarged its artificial snow production with the installation of new cannons. Vallter 2000 has improved its beginners’ and child skiers’ zone. And Port Ainé and Espot have improved their gastronomic choice with new proposals such as food trucks.

Don’t miss out on skiing

If you’re missing out on extracting every ounce of fun from the ski season, that’s entirely your choice. With the FGC Group season ticket you can ski in all of the group’s resorts as well as in the Tot Nòrdic ski resorts for free. Plus you will enjoy many other benefits such as a free ticket for the Montserrat and Vall de Núria cog railways.

With the rechargeable RECarnet 4×3 pass for La Molina, you will have a credit of skiing days that you can recharge from your home. You can ski on any day during the season for only €25 and for every three skiing or snowboarding days you buy, you will get the fourth day free.

Your household economy is also important for the resorts. In all the FGC Group resorts you have a family pass available, designed for family groups of more than three people and including 20% discounts. Tavascan and Masella also have special family packs. 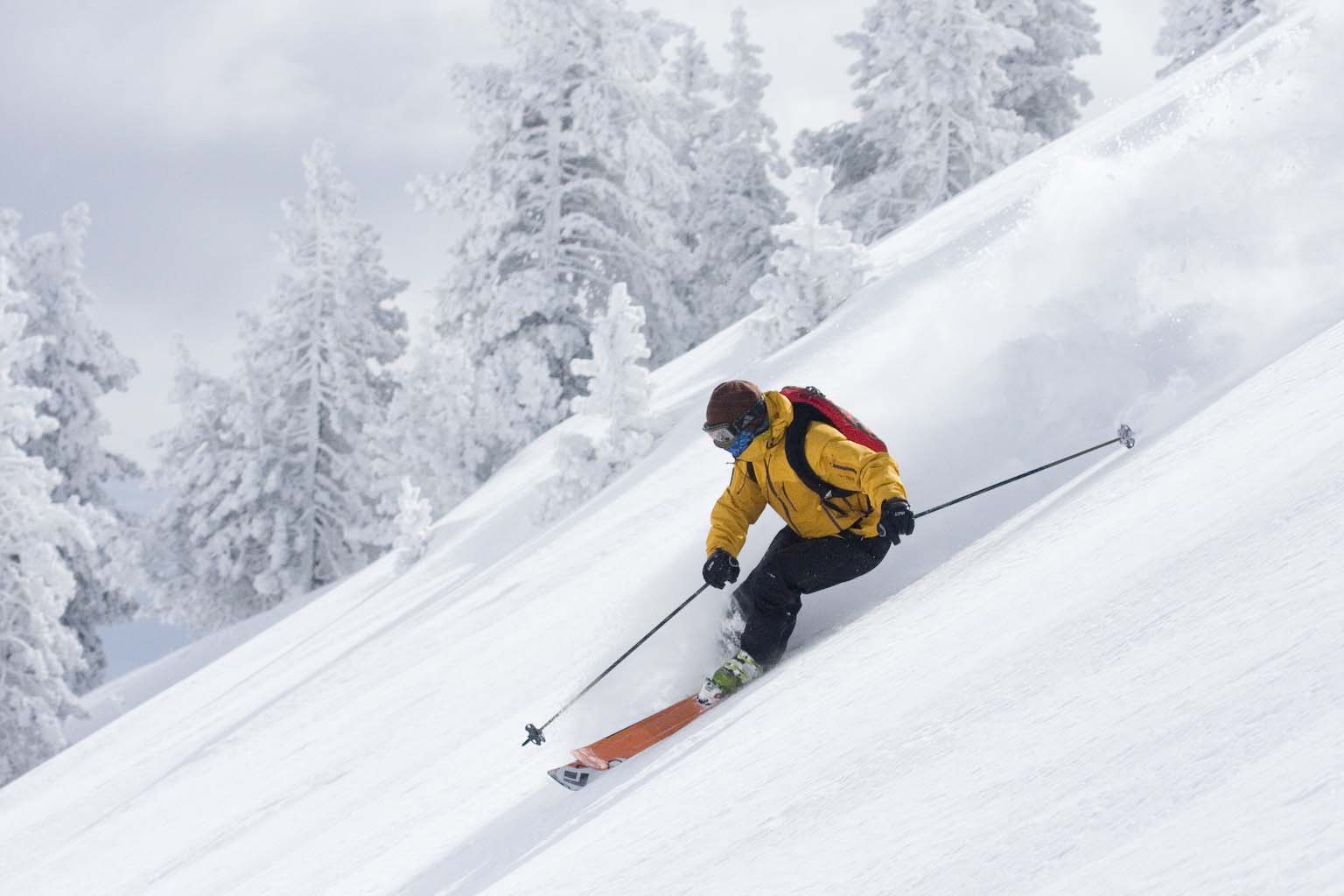 Experience the competition at the cross-country ski resorts

There is a wide variety of skiing competitions given the many modalities: cross-country, super-G, giant slalom, slalom, combined and parallel competitions. The Catalan ski resorts organise international contests in the majority of these disciplines, plus national competitions or their own races. 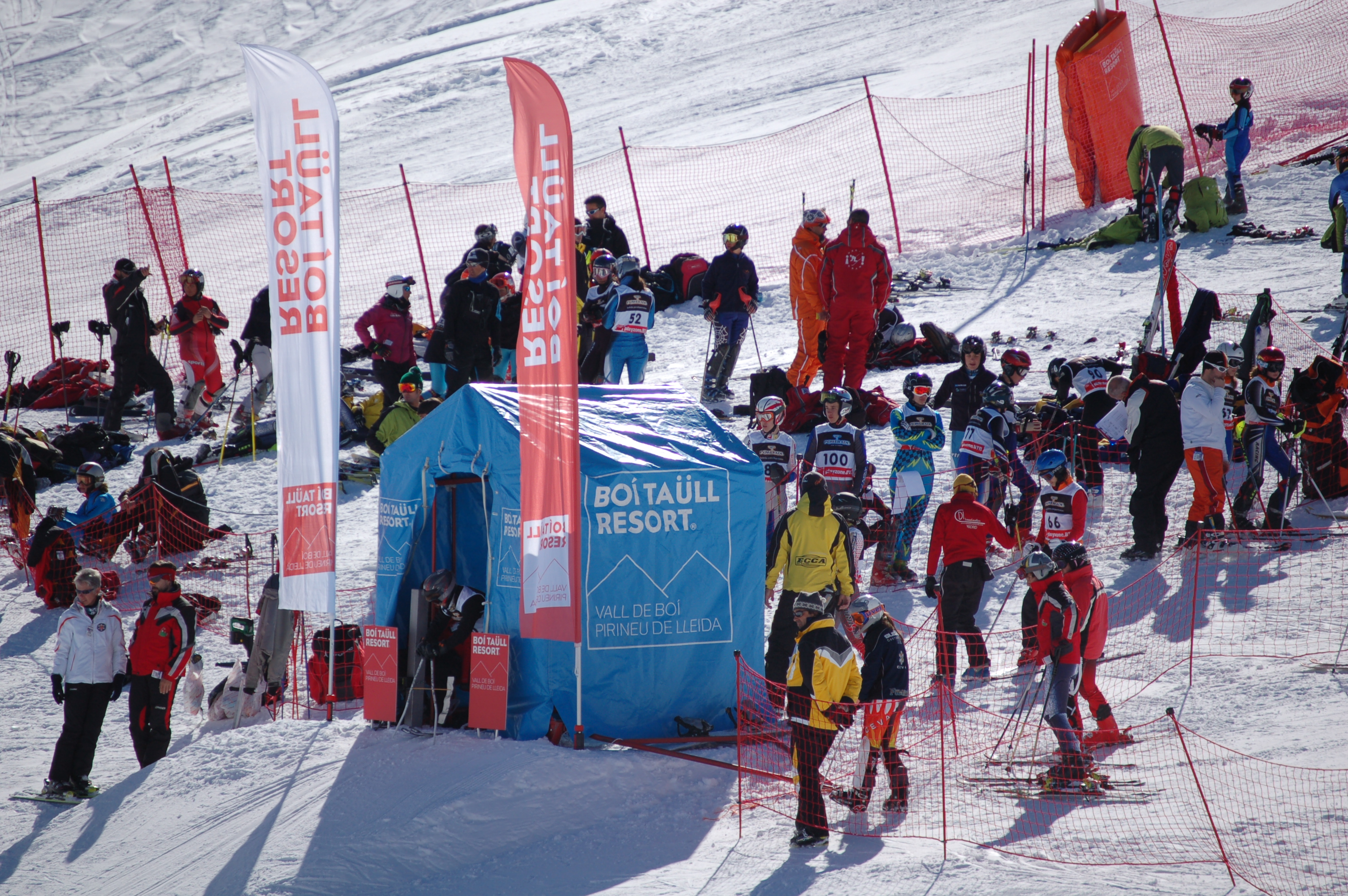 Boí Taüll will host the FEDME Spanish Mountain Skiing Cup on 13 and 14 January and organise the amateur snowboarding competition, New Kids on the Snow skiing contest for the under-16s and the In Eleven Contest for all ages in January and March respectively.

From 16 to 18 March, Baqueira Beret will stage the FIS OPA Cross-Country Finals included in the Alpen Cup. And La Molina will yet another year host the Cross FIS Snowboard World Cup on 2 and 3 March 2018 and the European Alpine Ski Cup on 8 and 9 March.

How about bringing along a couple of friends to watch or take part in them? 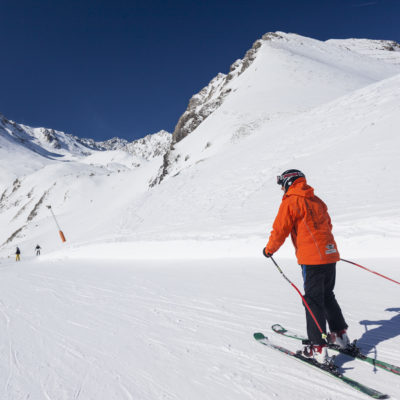 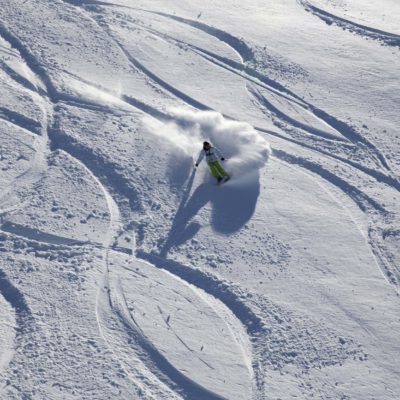 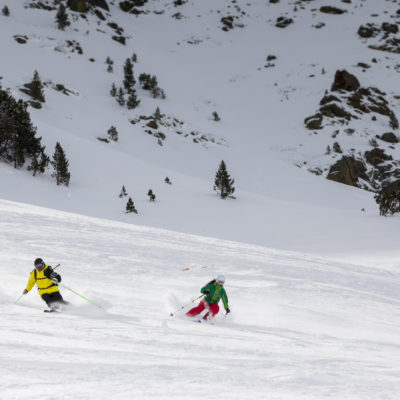 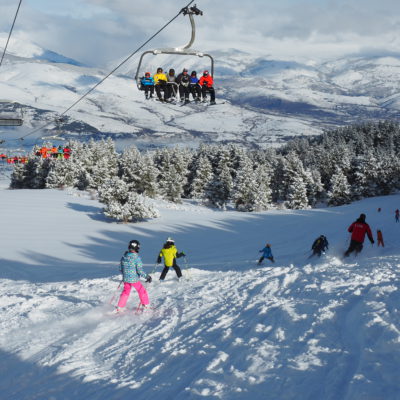 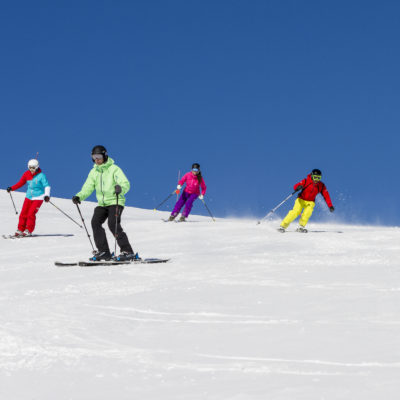