The must-sees of Catalonia

You like to discover new destinations. When you get away, you like to see the must-sees in your destination, the most popular monuments and experiences. You like to visit the most famous cities and villages in a region. We are pleased to present the must-sees of Catalonia to make sure you don’t miss a single one of them.

Your journey begins by visiting the cities that are the most iconic because of their history, heritage and culture. Barcelona stands out for its Art Nouveau buildings, more modern yet equally unique ones, the Gothic Quarter, which still retains its mediaeval feel, and the Roman city hidden underneath the modern one.

If you get lost in the streets of Girona, you’ll find remains dating from the Roman period to the mediaeval Romanesque. Among the variety of styles in the city, one standout is the Jewish Quarter, one of the most important on the Iberian Peninsula, a labyrinthine neighbourhood built of stone that retains its mediaeval feel. It is the home of the Centre Bonastruc ça Porta, which housed the last synagogue in Girona in the fifteenth century and now houses the Jewish History Museum.

If you’d like to learn a bit more about the life of the ancient Romans, Tarragona is a good place to start your journey. There, you’ll find the traces of the ancient Tarraco, considered a Human Heritage Site because of the vast number of Roman remains you can visit there: the amphitheatre, the aqueduct, the circus, the forum and more. Plus, in May the city hosts the Tarraco Viva festival where you can learn much more about its lifestyle.

And now we come to Lleida, whose mediaeval legacy stands out clearly. The Monumental Complex of the Seu Vella (old cathedral) and Poderosa Comanda de Gardeny, both perched atop a hill, define the city’s skyline. Lleida also conserves an impressive cultural heritage which combines the legacies of the Iberians, the Romans and the Visigoths, not to mention the Jewish heritage.

But if you prefer to stay away from big cities, the charming villages of Catalonia are the perfect destination for you. They include mediaeval villages like Montsonís, Mura and Prades, which will spirit you back to the past, or others like Calella de Palafrugell on the Costa Brava or Castellar de n’Hug in the Catalan Pyrenees, where the most striking features are the landscape and environs.

Along the way, take advantage of your route to visit the most iconic heritage sites of Catalonia, like Sant Climent and Santa Maria churches, which are part of the series of Romanesque churches in the Vall de Boí which UNESCO declared Human Heritage in 2000. Or try to schedule your trip to dovetail with the popular festivals and fairs, where you can enjoy the most Catalan culture and traditions to the max.

Come get to know the must-sees of Catalonia! 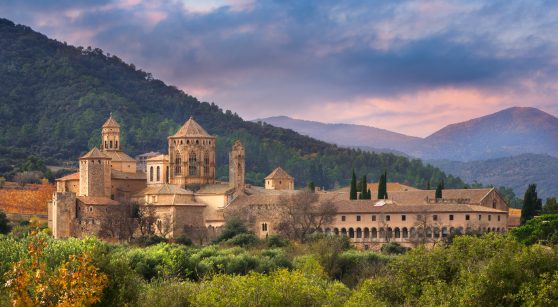 The icons of Catalonia

Through the icons you can construct a portrait of the personality of the Catalonians, and the customs and history of Catalonia, and fall in love with this land at the same time. 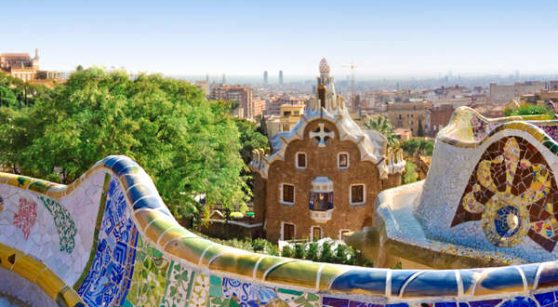 Culture is what makes a people distinct. Discovering multiple cultural expressions of a single territory is what makes one trip different from another. 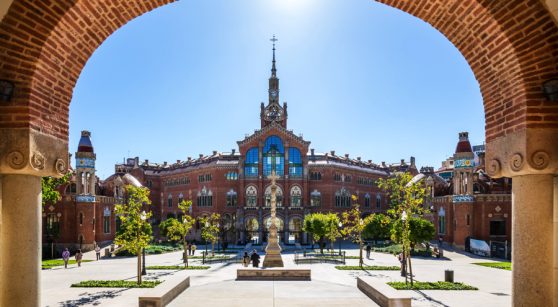 Where can you find UNESCO World Heritage in Catalonia?

From cave paintings to the architecture of the Romanesque churches of Vall de Boí, or the archaeological treasure of the Roman city of Tárraco. Enjoy it! 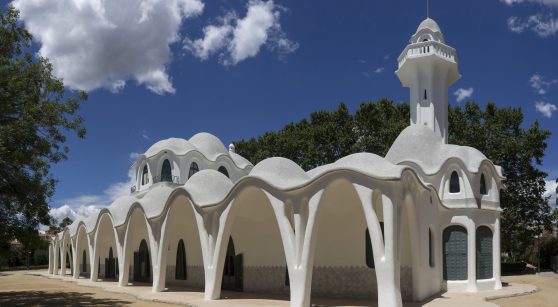 You can't understand Catalan culture without the imagination, exuberance, symbolism, playfulness, colours and shapes of Modernism. 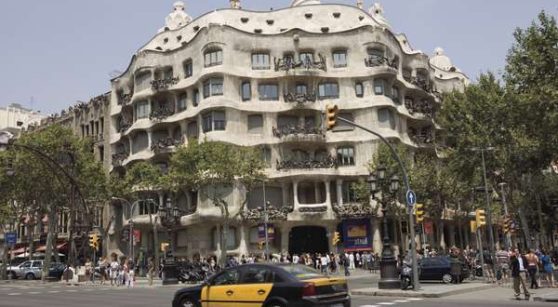 If Barcelona has its own distinctive character, it's down to the style in which architect Antoni Gaudí designed some of his most distinctive emblematic buildings 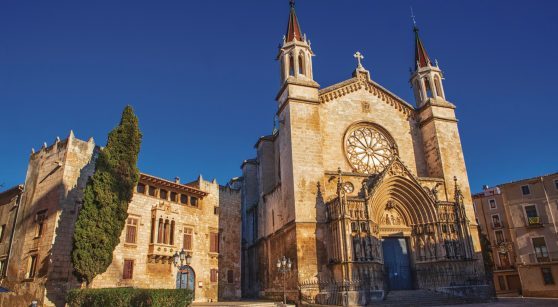 Cities, towns and villages: discover the treasures of Catalonia (PDF)

We invite you to discover the character, charm and sea air of our cities, towns and villages.

The Roman Route takes visitors on a tour of the landmarks making up the archaeological heritage of the city and province of Tarragona. 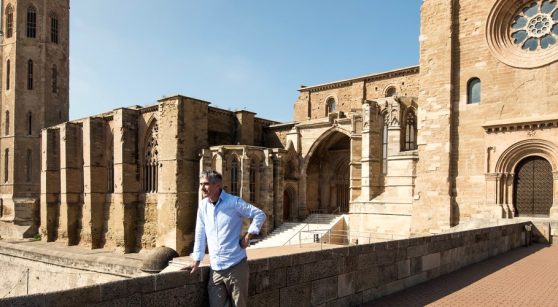 Guided tour of the historic center, following one of the longest pedestrian shopping streets in Europe, going to the hill of La Seu Vella. 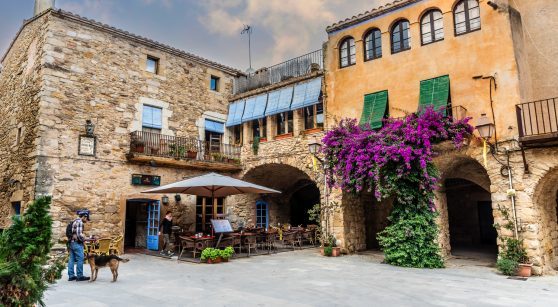 Observe and get caught up in the essence of our charming cities, towns and villages

You must visit the villages, where the customs and traditions that make them unique are still present. 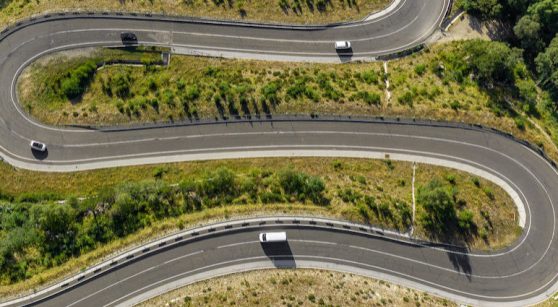 The Grand Tour of Catalonia is a journey through the most fascinating landscapes, culture, tradition, gastronomy and architecture of Catalonia. 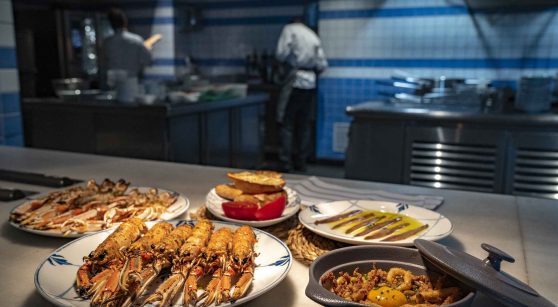 You will take away countless memories of your stay in Catalonia to savour. Each area of the territory has its own character and long-standing traditions.