The Markets, the Source of our Gastronomy

Markets show the essence of the character of a town and its people. Strolling amongst the stalls, making our purchases and chatting with traders gives us a glimpse of Catalan gastronomy through the experts’ eyes.

A real gastronomic culture is based on fresh products. Markets may be considered traditional food distribution points, but they are much more than that, they are also meeting and exchange points for the entire community. Here are some markets you won’t want to miss:

Located on the Rambla, it was the first municipal market, inaugurated in 1840.

In 2015, a major remodelling of the market was completed, equipping it with modern facilities and tasting bars.

Inaugurated in 1882 and reopened to the public in 2018, after a few years of being completely renovated, it offers one of the richest and most diverse ranges of fresh food in the city.

Remodelled in 2005 by the team of architects, Enric Miralles and Benedetta Tagliabue, its wavy-shaped, colourful roof can now be seen from the terraces of the Gothic Quarter.

Offering a good supply of high-quality fish and seafood.

The formation of this medieval town was the result of the market’s function. It is documented in the 11th century and has been held without interruption down to the present day.

A photograph from the beginning of the 20th century shows melon and watermelon traders from the region gathered together in the Plaça Jaume I. The Saturday market currently has 230 stalls and is located in the city centre.

Offering a very wide range of products, particularly in the summer.

More than one hundred market traders put up their stalls along the seafront.

Next to Plaça Nova, near the church, we can find this daily market selling all kinds of fresh fruit and vegetables.

With more than 70 years of history and covering a space of over 1,700 m2, the market building is located in the Plaça del Lleó. It is noteworthy for the quality of its fresh products such as meat, fish, fruit and vegetables. 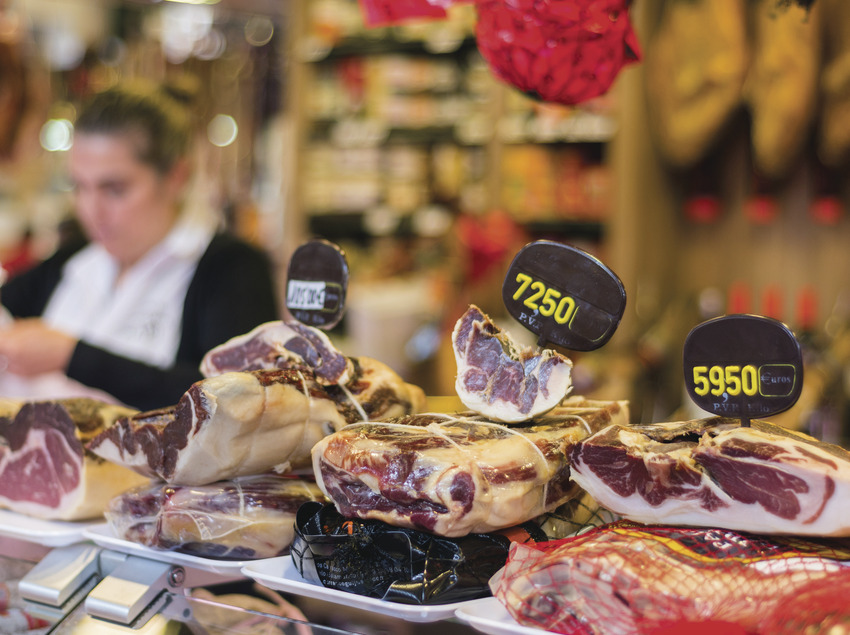 Located in front of the old Sant Joan Hospital, it is made up of around 130 stalls.

The Rambla Nova is filled with stalls and the cries of the market traders.

Next to the vegetable market, there is an antiques market held on Saturdays.

This is the largest market in the region; it is located to the west of the city in the neighbourhood bearing the same name. Fresh food and all kinds of products are sold there.

Located on the seafront, it has all the flavour of traditional markets. 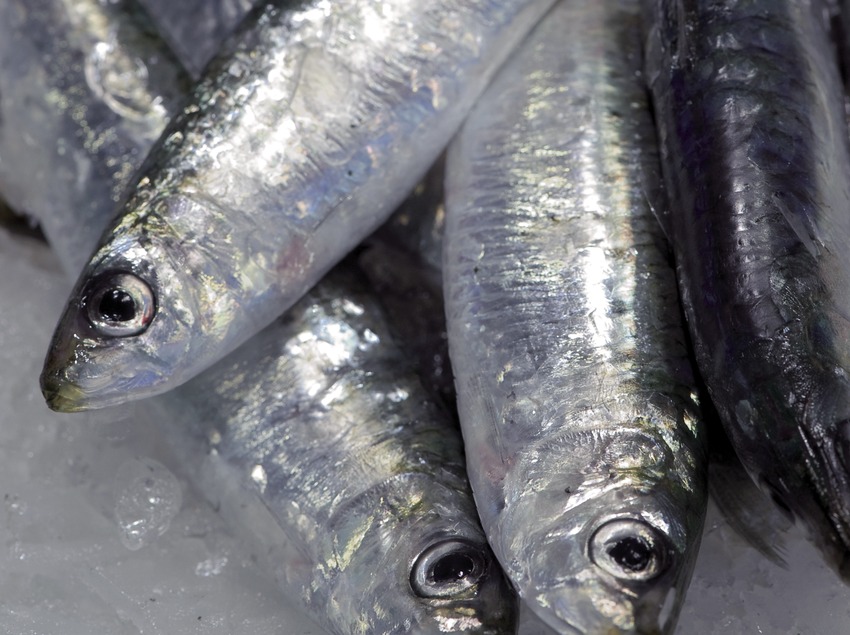 It is one of the most beautiful markets in Catalonia. This same location has hosted the market since the 9th century. You can find stalls with local products, flowers, hand-crafted articles and birds.

This weekly market is held in Plaça Major, Plaça del Bisbe and Plaça de la Catedral. A larger market is held on Fridays, extending through the area of the castle entranceway and along the entire promenade.

This market is held outdoors, on the streets of the city’s old quarter.

It hosts all kinds of stalls, including both clothing and food.

It is known for the large offer of local products and for being a meeting point for the residents of La Cerdanya.

Fruit and vegetables, as well as clothing, footwear and agricultural products.

With more than 170 stalls on Passeig Miquel Blay, Plaça de Jaume Balmes and the adjacent streets, it is the centre of commercial life throughout the region.

The building was constructed by Joan Torras, known as the “Catalan Eiffel”, next to the river Ebro, between 1884 and 1887. 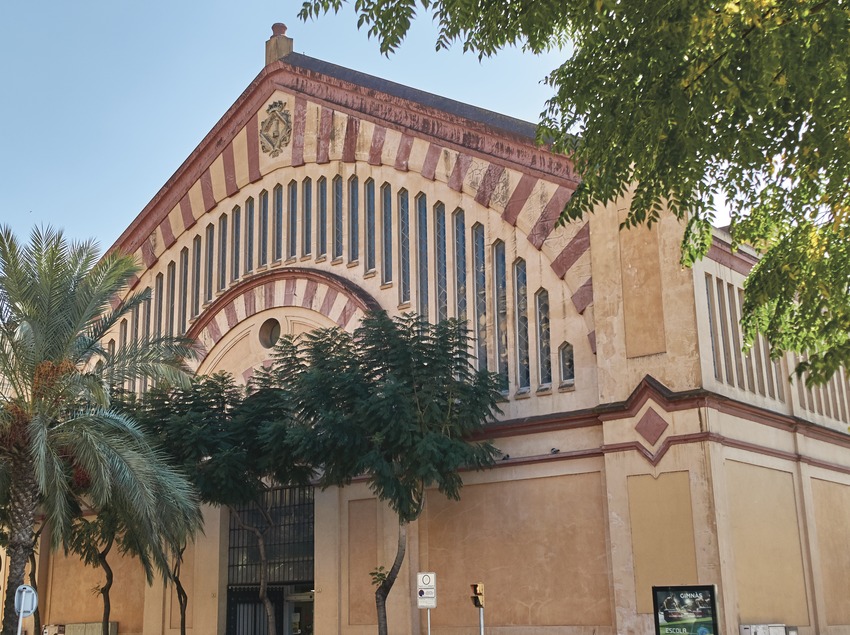 The market has more than 130 stalls and 800 years of history.