Time stands still on this nostalgic train ride to the Lakes of Lleida, a panoramic railway that has gone alongside the Noguera Pallaresa river since 1924. An unforgettable route among spectacular scenery ending in a visit to the hidden architectural treasures of La Pobla de Segur and a taste of the Pallares cuisine.

A diesel locomotive pulls the four vintage cars to the rhythmic sounds of the railways from the beginning of the XX century. The trip on the Lakes Train in itself, starting in Lleida and ending in La Pobla, is a unique experience. A relaxed way to enjoy the scenery of the Segrià, Noguera, and Pallars Jussà travelling from the Mont-roig and Montsec Mountains through the Terradets Crossing. You’ll pass by some spectacular areas: above the Camarassa Dam, and close to the Sant Llorenç, Cellers and Sant Antoni Dams.

Almost a century ago, the line was designed to go from the Pyrenees to France, but in 1951, the last section was completed with the final stop in La Pobla de Segur. Once you get to the station, the experience continues!

The secrets of modernism in Pallars

It’s a good occasion to discover a guided tour of the Casa Mauri, a modernist palace considered to be one of the most interesting expressions of modernism in Pallars. From the exterior façade, this architectural movement is not identifiable, but its hides some purely modernist decorations and materials. You’ll have to look for the blacksmithing, stained glass windows and mosaic, made by Lluís Bru, author of the Palau de la Música Catalana and the Hospital of Sant Pau. Also, take a stroll in his vintage garden. The complex has an oil mill from Sant Josep and a remarkable sculpture by Josep Llimona. 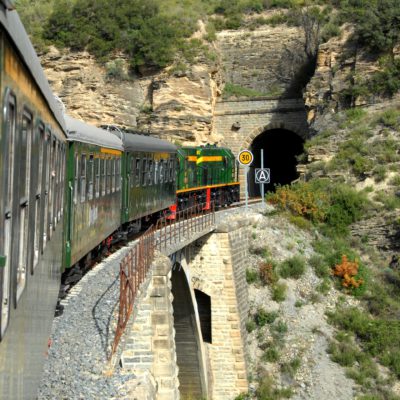 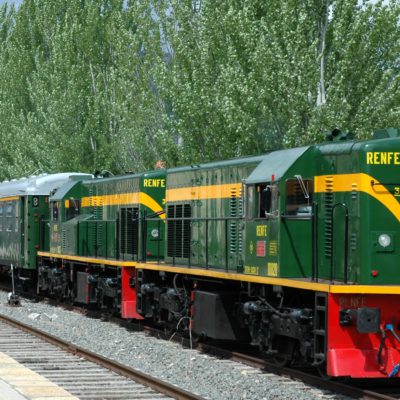 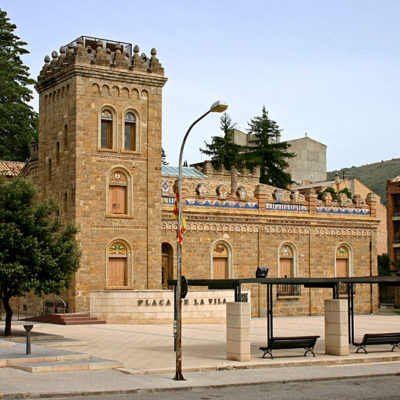 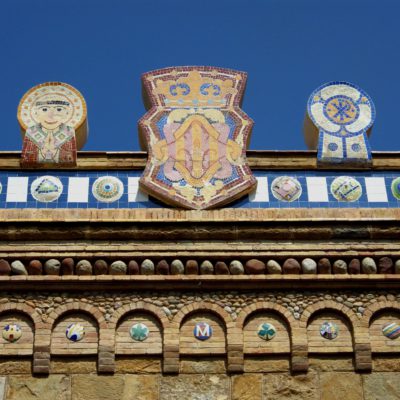 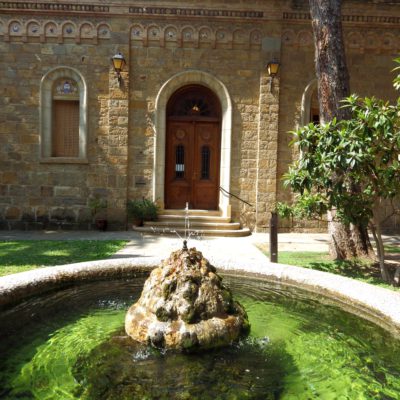 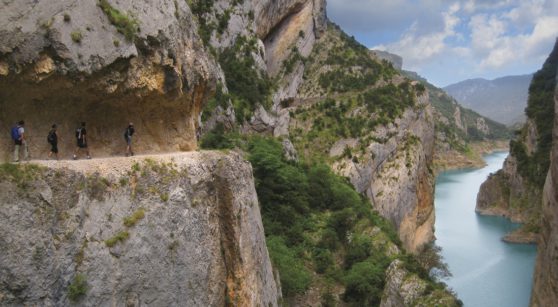 It is probably one of the most valuable natural spaces in Catalonia. The walls of the gorges have a 500 meter vertical drop and the scenery is unforgettable. Walking through the pass excavated in the wall is an adventurous experience you’ll remember for a long time. 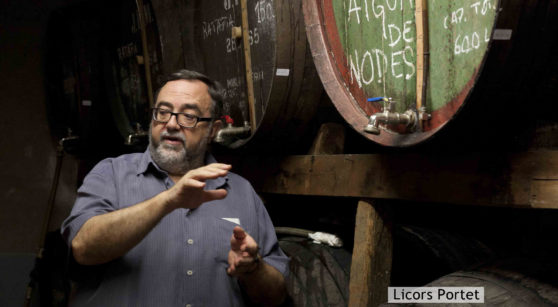 Don’t miss the guided tours of one of the oldest liquor factories in Catalonia. Licors Portet is famous for its extraordinary ratafia. Here you’ll have a taste after visiting their curious facilities.

Girella haggis with lamb’s head and feet, a 100% Pallares dish

Do you know what girella, trinxat with bacon juice or filiberto are? Get hungry because many restaurants in the area prepare authentic Pallares dishes. La girella is a must. It is a sausage made from rice and lamb giblets with a history of more than 500 years. It is probably the main product of the region, so taste it if you get the chance! It usually comes as a soup, cut in slices and fried or in an onion, tomato and mushroom sauté sauce.

How do you prepare the girella with lamb’s head and feet? Boil the head and feet in water with salt and herbs, drain and let it cool.

Take the meat from the head and, if you want, remove the bones from the feet. Fry it all up with the onion, tomatoes and mushrooms and add the meats, the minced mix and the wine. Let it cook a bit and right before taking it off the stove, add the slices of girella and fry.

To make the mince mix: