The Catalan capital and the surrounding area provide a good training ground for this event, as the city itself has mountain trails in the Collserola mountain range and urban routes beside the sea that run along the city’s maritime façade.

If you prefer to run in the heart of nature and off road, the Catalan Pyrenees is the best location for training and trail running. The athlete Kilian Jornet, a world champion in trail running and mountain skiing on numerous occasions, has inspired many sportspeople and fans to enjoy their passion for the sport.

Annual competitions that attract participants from all parts of the world are held in this region of Catalonia, such as the Ultra Trail Mont-Blanc, the Buff Epic Trail in Vall de Boí and the Pyrenees Stage Run between the municipalities of Ribes de Freser and Salardú.

Choose your route and run in Catalonia.

Catalonia is a bicycle tourism paradise. More than 6,000 kilometres of roads and paths cover the region so you can discover its most privileged spots. You’ll find long routes designed to be covered over one or several days or to be travelled in various stages or circular routes from a base camp. 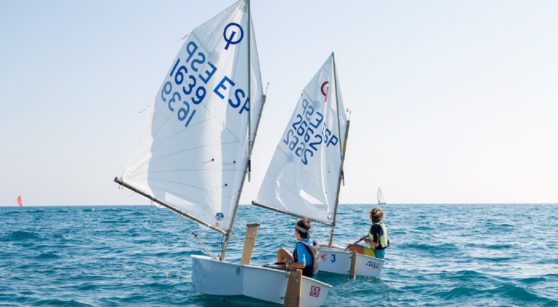 The Costa Daurada and the Terres de l’Ebre coastline invites you to sail and enjoy the feeling of freedom and at oneness with the sea. Sailing is a very popular water sport in the Catalan Mediterranean due to the pleasant climate and the coastline packed with plenty of beaches and coves where you can drop anchor.

Pau Gasol and Ricky Rubio are two great NBA players but, before triumphing in the United States, they were the stars of their respective basketball clubs, FC Barcelona and Joventut de Badalona. Such high-level professionals don’t appear out of nowhere and grassroots sport is essential. Catalonia has numerous clubs which promote collective sports with facilities allowing them to be played by both amateur and professional teams. 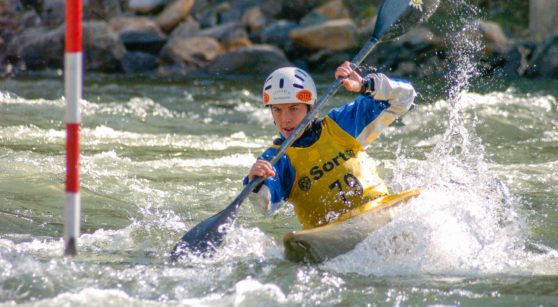 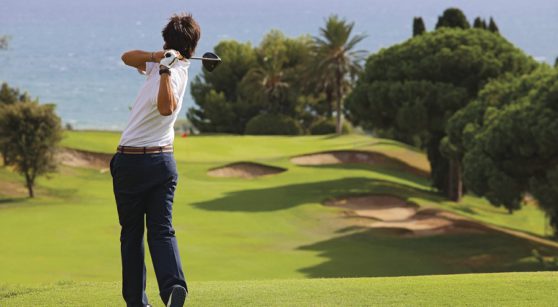 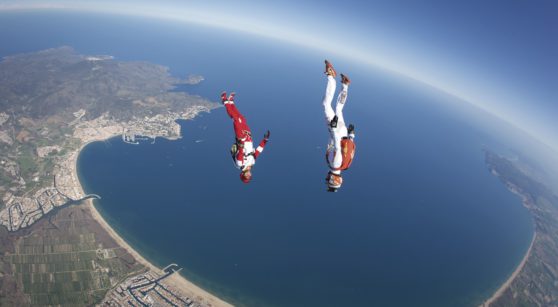 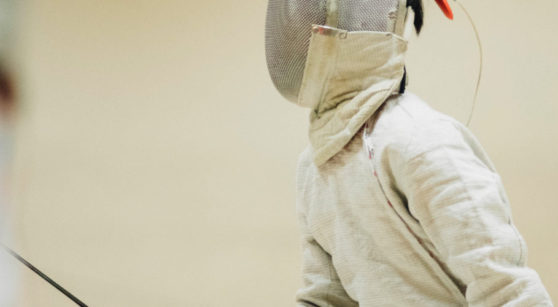