It’s not by chance. Catalonia is the birthplace of a long list of motor sport world champions, like Marc Márquez or Laia Sanz. They have forged their legend on its circuits and in its practice facilities. Here people are passionate about motor sport. Fans fill the stands to watch international championships or take advantage of weekends, such as the biker groups who go out for a ride on the roads. Step on the gas and start eating up the miles. 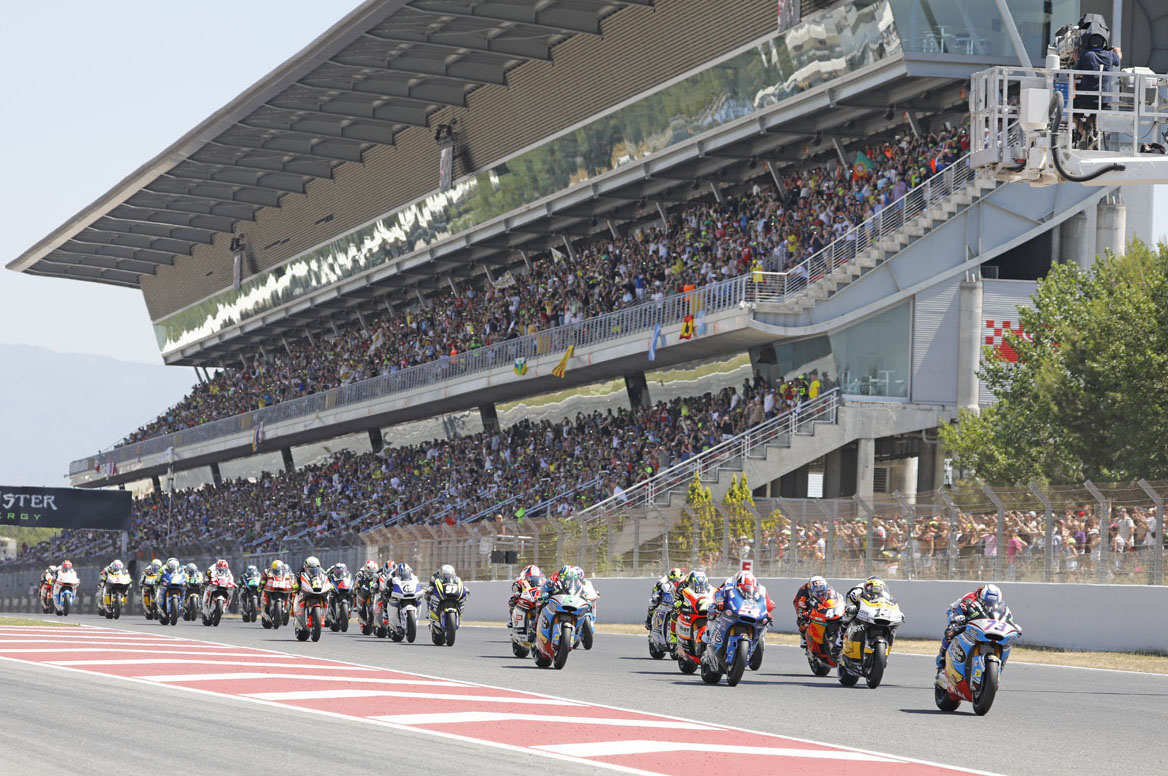 The stage of the best F1 and World Motorcycling competitions, the Circuit de Barcelona-Catalunya in 1991 hosted the 35th Spanish F-1 Grand Prix after a 16-year absence in Catalonia. One year later came the World Motorcycling Championship with the European Grand Prix of the time. Since then, the Circuit facili- ties have received the best pilots of all times and the Circuit has become one of the most modern sports fa- cilities, which each season hosts the main world mo- tor sports events: the F1 Spanish Grand Prix and the Catalan Motorcycle Grand Prix.

One of the circuit’s mainstays is its will to bring the sportspeople together with the motor fans, offering all facilities to turn it into a meeting place where to organise all kinds of events. The Circuit has also become an international bench- mark thanks to its capacity to innovate and its commitment to the environment.