Head for the snowy peaks on a snow cruiser

Most things can be given a second use. That is exactly what two ski resorts in the Catalonia Pyrenees have done with their piste bashers.

In La Molina, besides using them for grooming the runs, they organise excursions to explore some of the most secluded corners of the mountain resort. The experience is among the most popular ones this season, since the combination of climbing on a vehicle that resembles a truck/tank hybrid and going up the snowy slopes on it is an irresistible proposition. 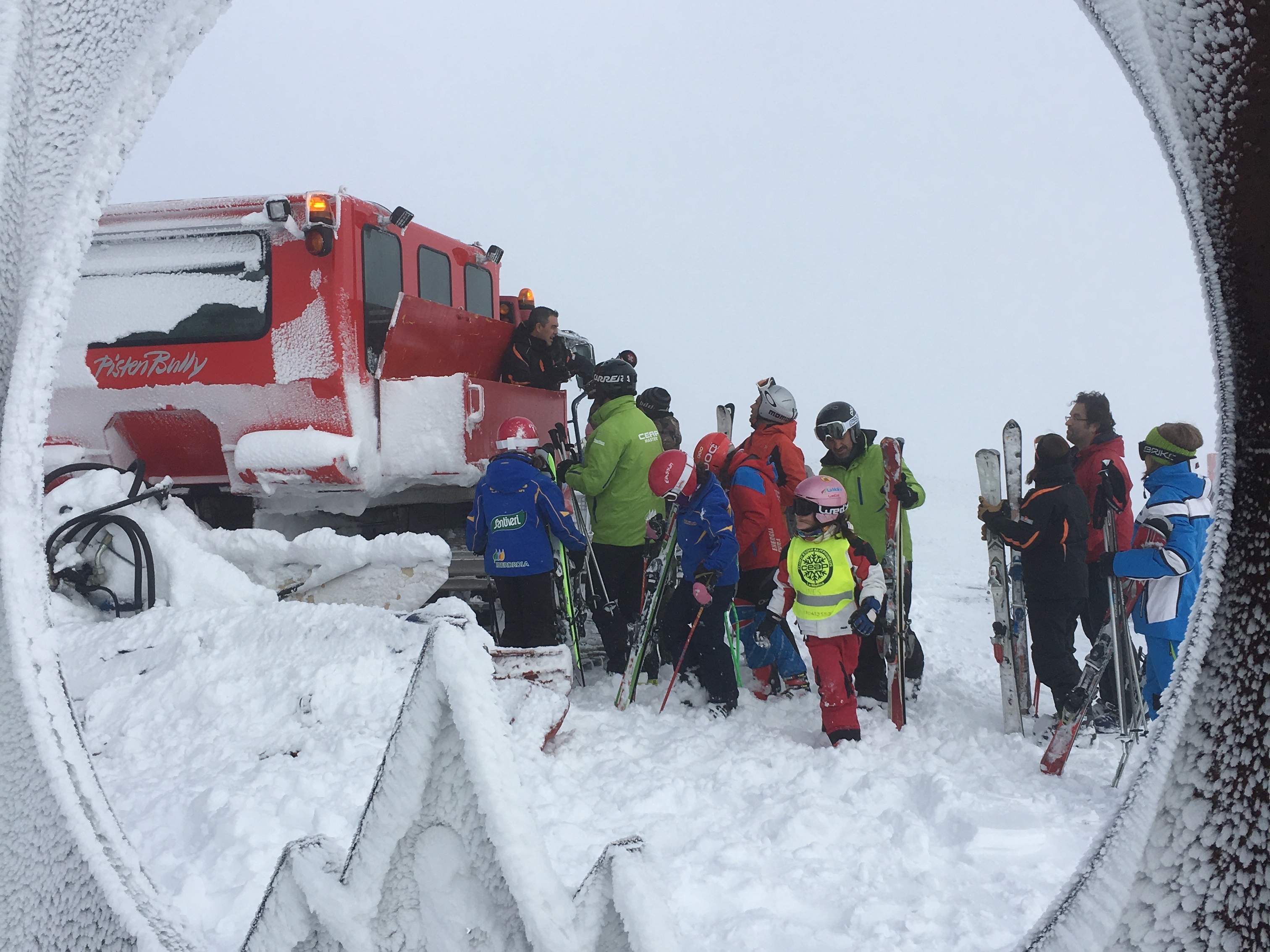 You have a choice of two different circuits for your snow cruiser outing. One climbs to the Niu de l’Àliga (Eagle’s Nest) refuge at an altitude of more than 2,500 metres and departs from the Cap de Comella ski lift. The second route also departs from Cap de Comella but climbs up the Costa Rasa.

The Natural Park of the High Pyrenees is the largest in Catalonia, covering almost 70,000 hectares. Landscape itineraries depart from the Tavascan resort on board a snow cruiser to enjoy the spectacular panoramic vistas of this natural jewel. 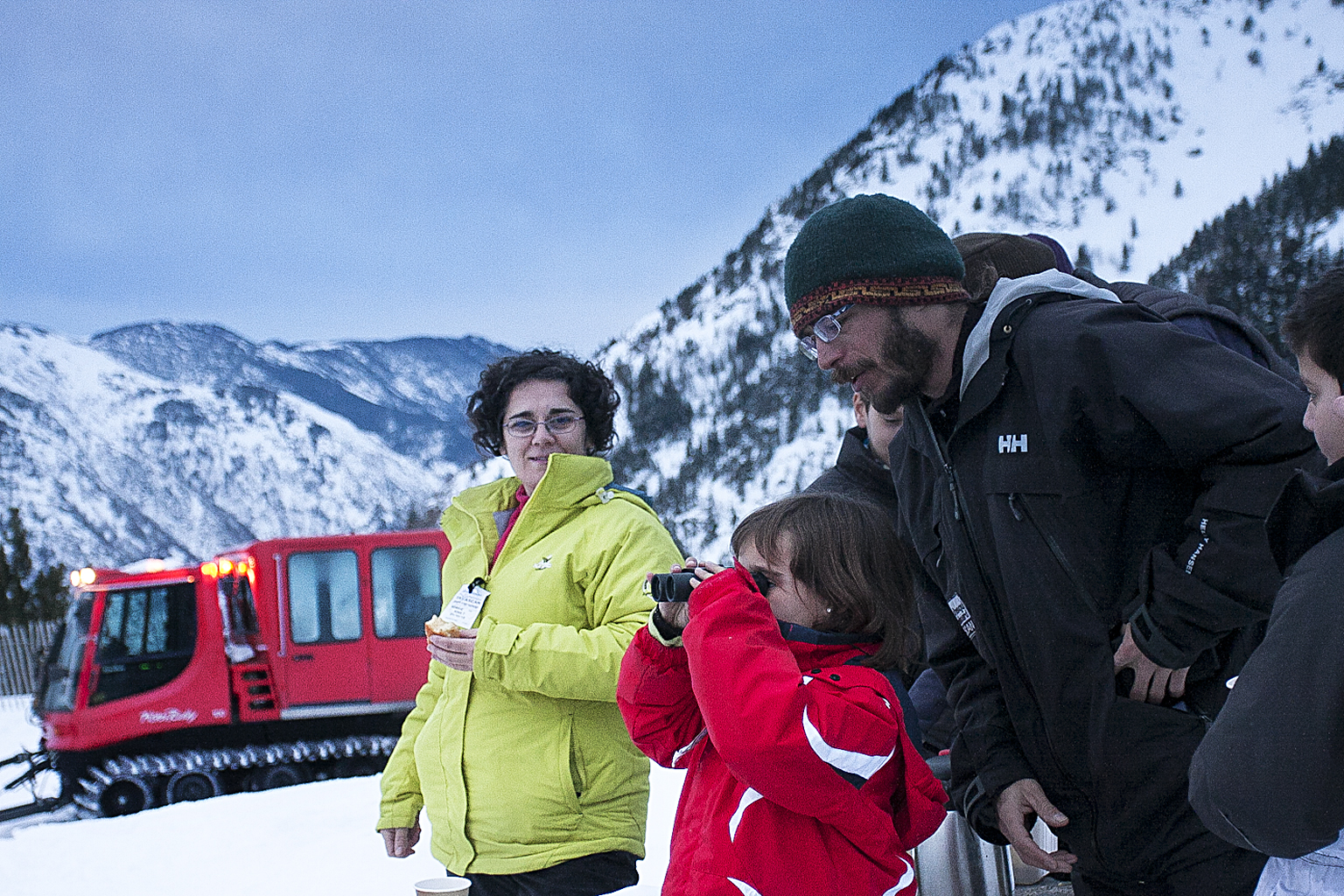 The Corbiu lookout in Tavascan. © Tavascan

The Corbiu lookout on this itinerary is one of these windows on the park. From this panoramic vantage point you will see the valleys, huts, forests, lakes and mountains of the head of the Tavascan valley which form part of the Natural Park of the High Pyrenees, such as the Certascan peak, the Port lake and the Noarre shelters.

Up to eight passengers can fit in the cabin of the machine, accompanied by a specialised guide who will explain the most interesting points along the route. Departures are every day of the week at 4 pm and always require prior booking.

Climb on a piste basher, relax and round off a great day of skiing in the Catalan Pyrenees.

The cover image is of the Corbiu lookout in Tavascan.