If you think about Les Garrigues, no doubt the first thing that comes to mind is the taste of its olive oil, deliciously fruity, fresh, dense and flavourful… But it has much more to offer than that. For instance: wine tourism and the Espai Macià, a museum dedicated to the former president of the Government of Catalonia. Come and spend a few days in Les Garrigues. You’ll love it.

In Albagés, the climate opens an unexpected window for wine growing in the region: moderate rainfall, low relative humidity and extremes of temperature. The diurnal temperature variation alone provides vines with the rest necessary to grow. These nuances and the hand of oenologist Martí Magriñá mark the unique character of the DO Costers del Segre wines produced at Clos Pons winery.

A guided tour will help you understand the total dedication of four generations of the Pons family to building this business. The winemaking venture was consolidated in 2005 with the building of the current winery, which follows the French château concept and is located on a hill, and boasts all the latest technology.

Clos Pons is in Les Garrigues, one of the Catalan regions with the longest olive oil-making traditions. In recent years, winegrowing has dared to challenge this hegemony and a number of wineries have appeared, such as Tomàs Cusiné. Your winegrowing compass points to it as the next stop on this two-day tour of Les Garrigues. You guide will show you where they make the wines, which are exported to over thirty countries and have received over 90 points in such prestigious ratings as the Peñin Guide and Robert Parker.

In a region given over to olive oil production, you have to take a look. Cal Pastor is our destination for two reasons: because it’s the rural accommodation where you’ll be spending the night and because they offer an oil-themed visit of the estate. You’ll learn about how olive trees are grown, the stone buildings, the olive harvest, oil mills and finish off with a soapmaking workshop.

No trip around Les Garrigues worth its salt is complete if it doesn’t take in the Espai Macià, an interpretation centre on the life and political career of Catalonia’s legendary president. 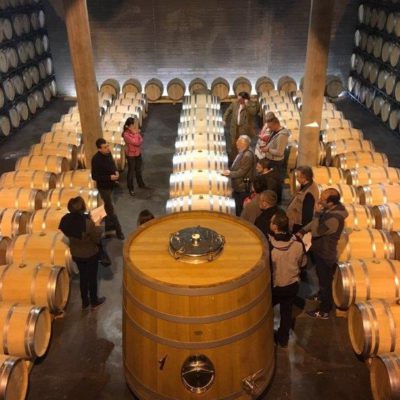 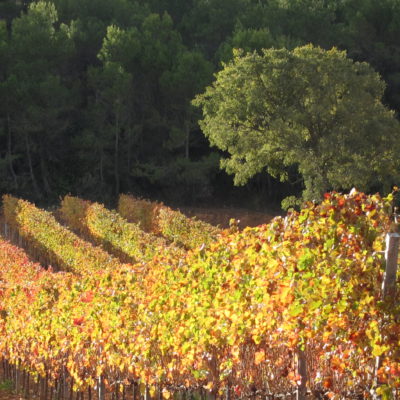 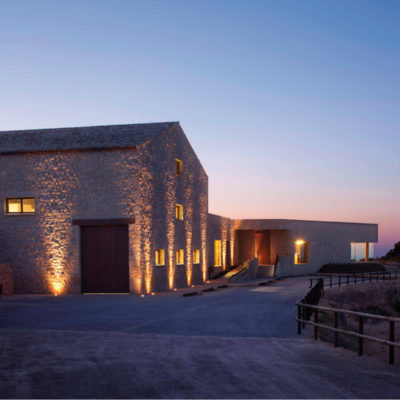 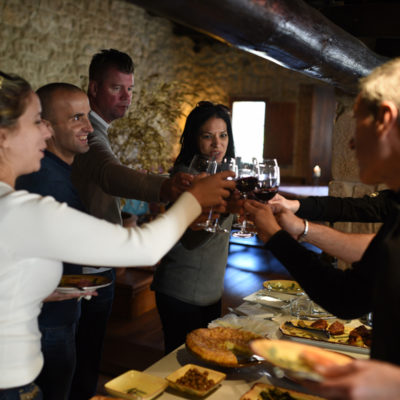 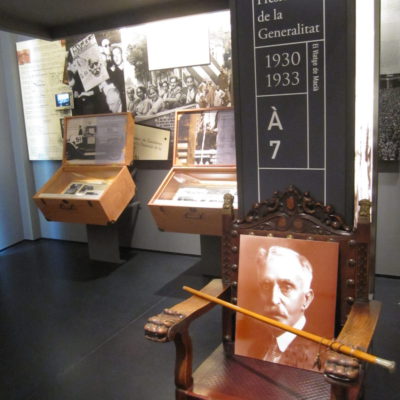 Oil and wine in Les Garrigues. A weekend wine and oil experience 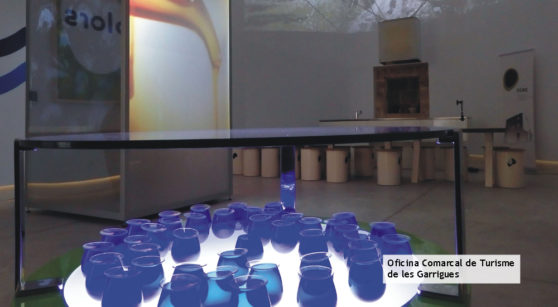 Find out everything you ever wanted to know about olive oil at the Centre de la Cultura de l’Oli de Catalunya (Catalan Oil Culture Centre) in La Granadella. The permanent exhibition is designed so you can enjoy it with all five senses: check out the smells, textures, colours and flavours and become more familiar with olive oil culture. Plus, there are tastings, cooking demonstrations and outdoor activities such as walks and cycling trips. All based around olive oil. 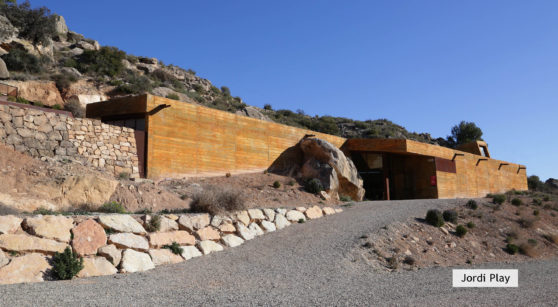 Witnesses to Catalonia's prehistoric past

Snails are the stars of cuisine in Les Terres de Lleida. This is one of the area’s most traditional ways to cook them. Take note!

The snails must fast for a week. Rinse several times in water with salt and vinegar and then put them in a pan of cold water and bring to the boil. Drain, change the water and boil again adding the herbs for 30 to 40 minutes. Drain and leave to one side.

To make the ratatouille, dice the vegetables. Heat oil in a pan and sauté the onion. Then add the garlic, red pepper, tomato and aubergines in that order, waiting a little between vegetables and finishing them off all together. Add salt and simmer until well reduced and soft. Finally, mix the drained snails with the ratatouille in a casserole dish leave to cook all together for a few minutes.