Are you up for building an igloo?

In this new season, have you thought about doing a fun activity in the snow, as a family or with friends? Go on, discover your inner Eskimo by building igloos in the Catalonia Pyrenees. Yes, you read that correctly, igloos. Four or five people can build one in under three hours. No need for degrees in architecture or engineering knowledge. An instructor from the Catalan Association of Igloo Builders will suffice. Ok, and some compacted snow bricks, a shovel, a saw and some rubber gloves. And family or friends, of course. 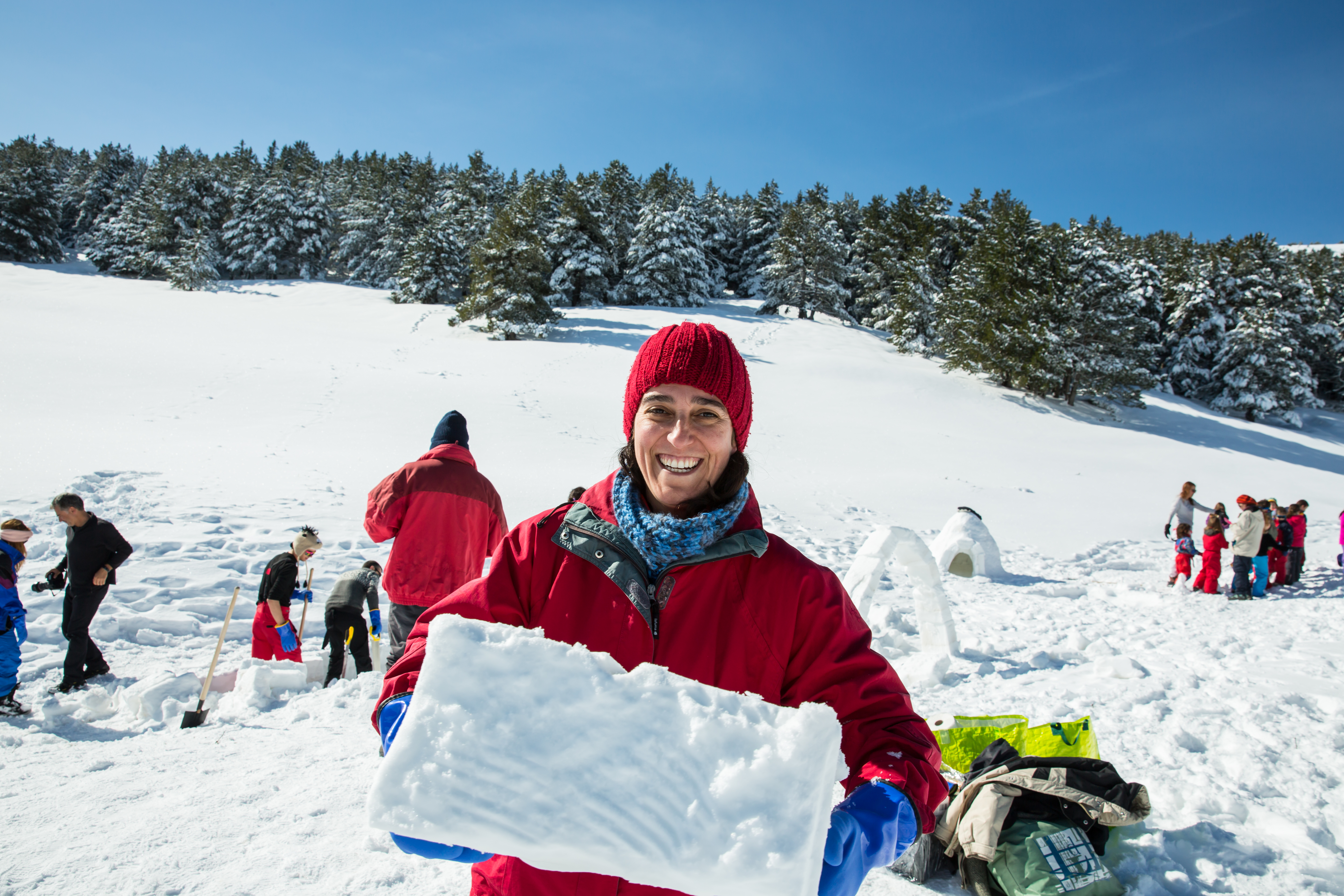 Smiling faces and lots of fun. Are you up for building an igloo?

Workshops are organised almost every Saturday throughout the snow season, and if you are a large enough group, you can also build a customised one if you request it in advance. The activity starts at 9 am in several venues in the Catalan Pyrenees such as La Molina, Coll de Pal (Bagà), Vallter 2000 or Vall de Núria. Always in accessible spots so that you can get there easily.

The workshops are highly educational and everyone has to take part. The instructors make you play an absolutely central role in the construction process. They provide the materials for making the ice dwellings. All you have to do is wear proper mountain clothes that protect you from the snow and to demonstrate your abilities in making and laying the snow bricks. 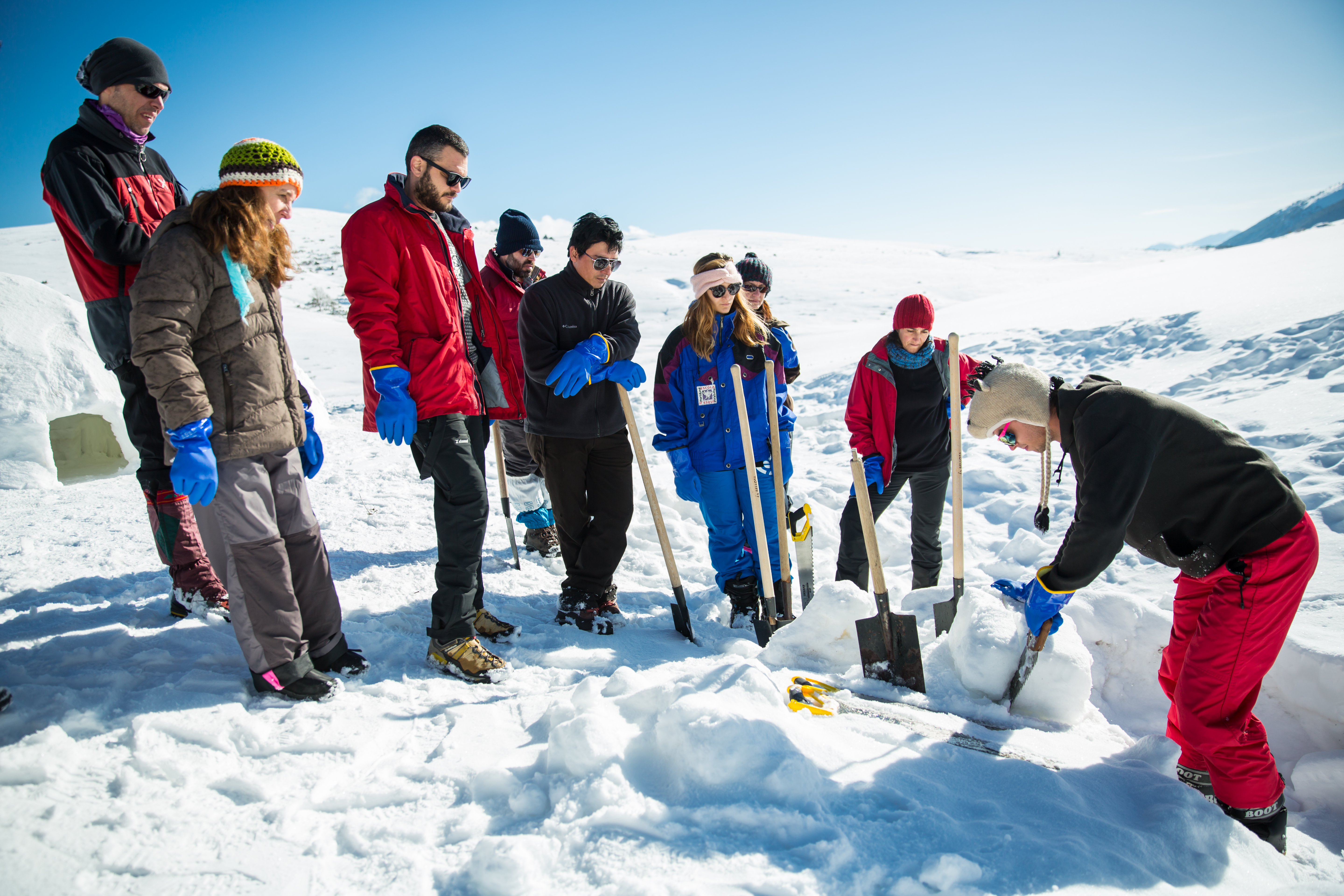 To build it properly, it is important to follow instructions.

If you build an igloo correctly, the difference in temperature between interior and exterior can be as much as 20º. It all depends on the ambient temperature, the size of the igloo and the sources of heat you have inside. The heat released by the human body is often enough, and if it is not in the full glare of the sun and you maintain it adequately, the igloo can remain standing for months.

A piece of advice if you want to bring children on this voyage of discovery of Eskimo architecture: better go in March, when mountain weather is a bit more pleasant. During this month, the Association organises workshops for families. 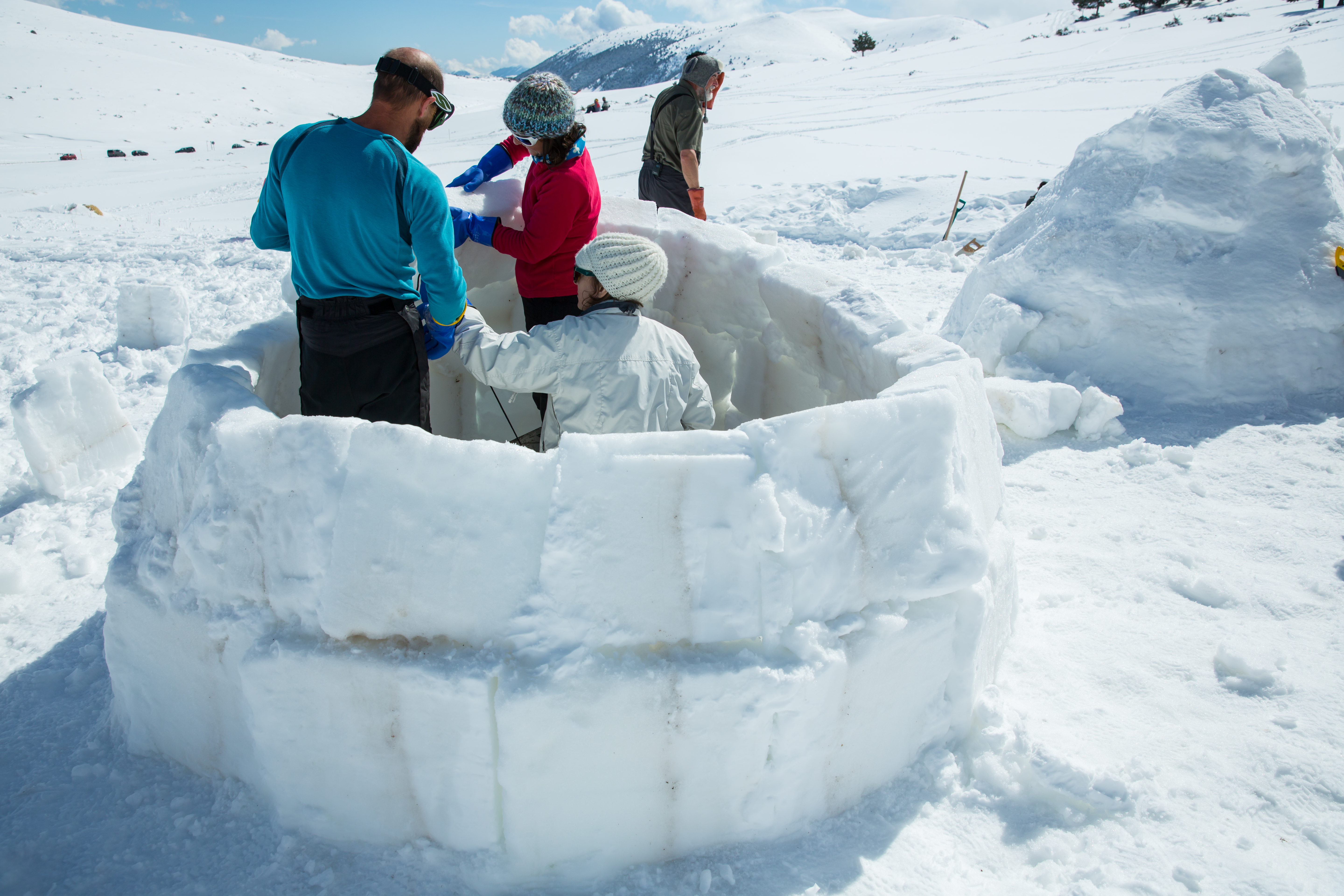 A nearly finished igloo in the Pla d’Anyella in La Molina.

Pyrenean cuisine outside the igloo

Would you like a remedy for recovering your strength after building an igloo? The Muntanya & Spa Gastronomic Hotel in Prullans is the one for you. Both for its spa, which has a Jacuzzi with spectacular views of the Cadí mountain range, and for its cuisine. They take Pyrenean cuisine as their basis, with the accent on the Cerdanya region, and also include international dishes made from local produce.

Will you come and live as an Eskimo in the Catalonia Pyrenees? 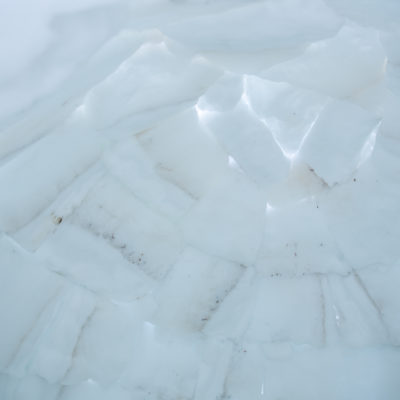 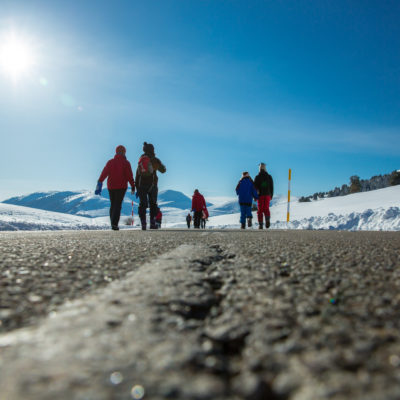 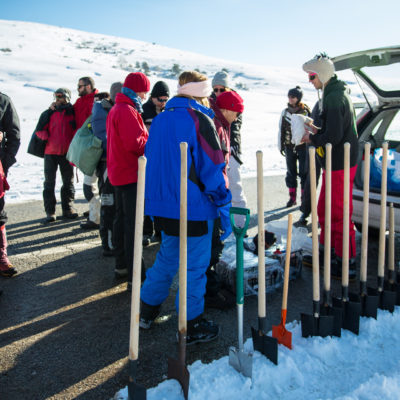 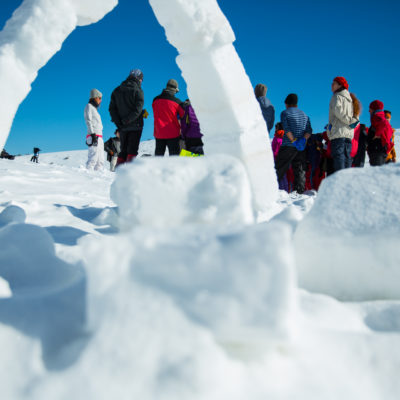 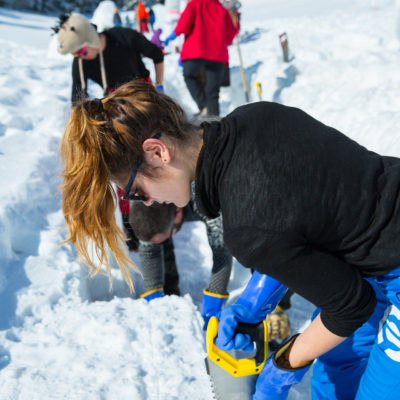 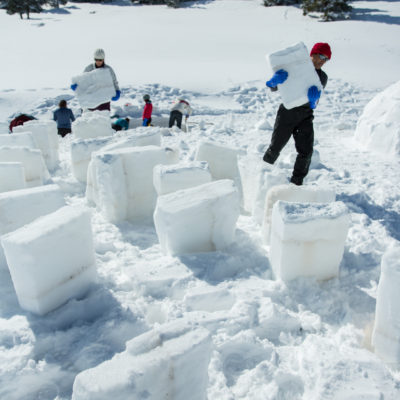 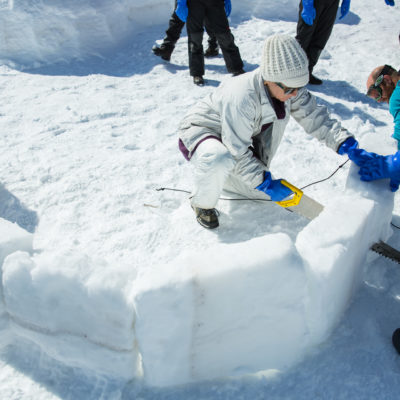 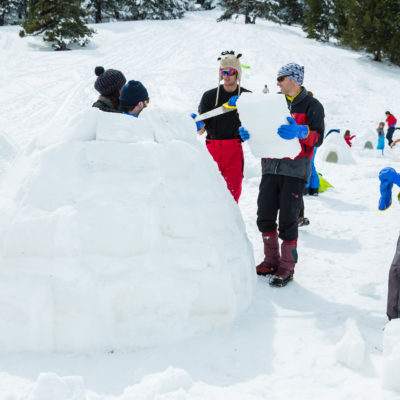