This is a proposal for those of you who like relaxation and good food. In Catalonia there are more than 45 gastronomic hotels specialising in Catalan cuisine. They promote authentic, traditional yet creative cooking, made from quality local produce that reflects the area in which they are located. They are recognised by the Protected Designation of Origin (DOP) and the Protected Geographical Indication (IGP) seals.

If you want to enjoy gastronomy and snow, here we suggest some gastronomic hotels in the Catalan Pyrenees:

Here are seven of the gastronomic hotels in the Catalonia Pyrenees. And if that’s not enough, here we suggest eight more. 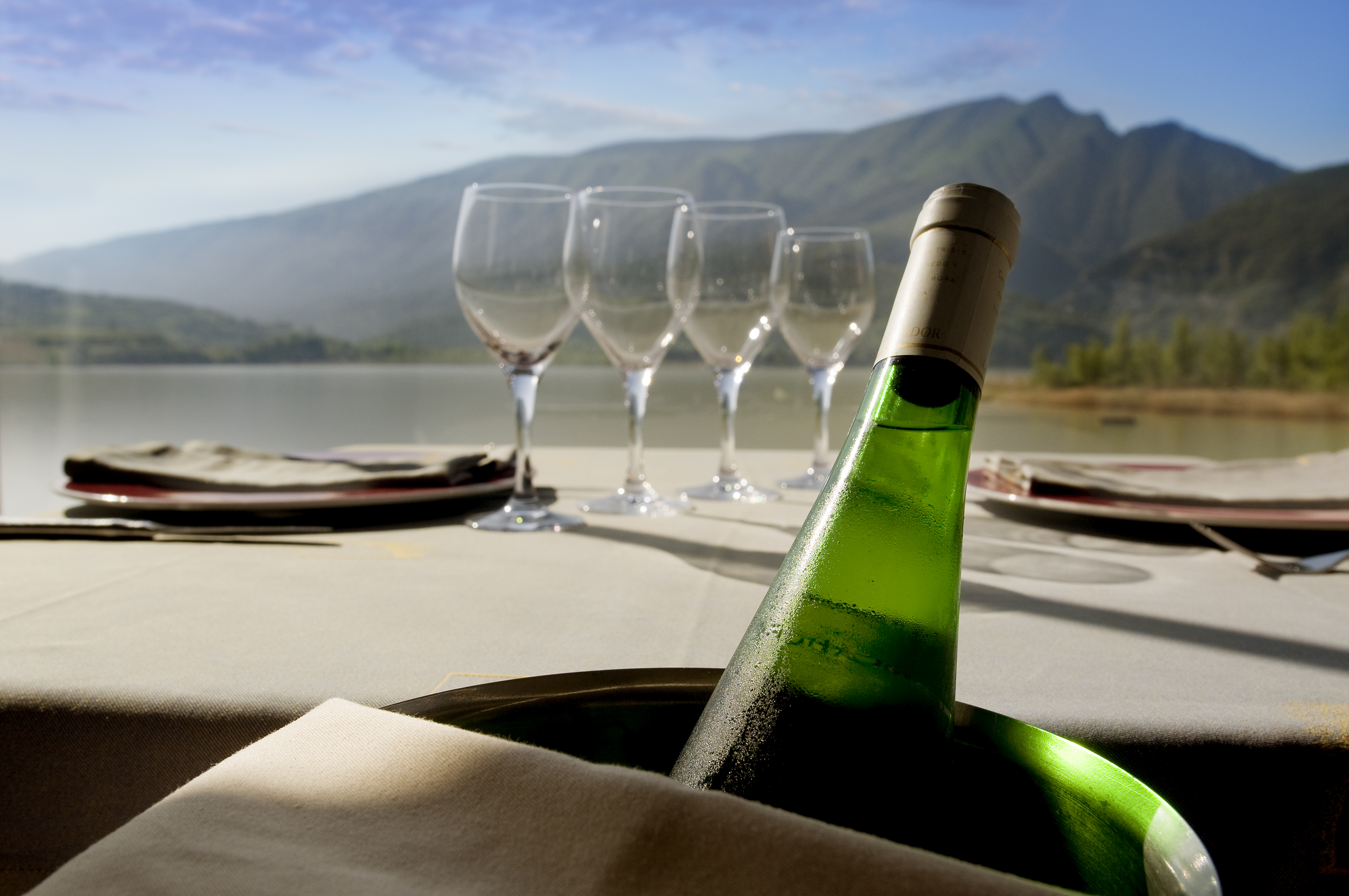 One of the best venues for gastronomic relaxation in the Pallars Jussà region is the Terradets Hotel. Situated near the reservoir of the same name, its restaurant prepares contemporary market cuisine that retains the region’s gastronomic roots. 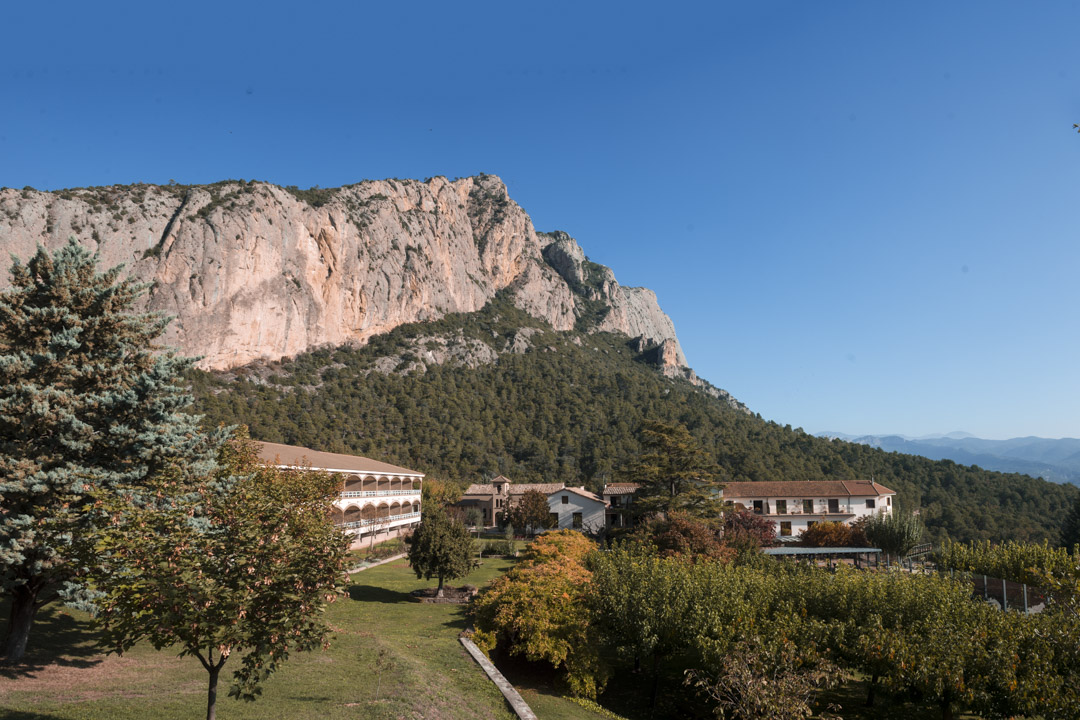 The Serra d’Aubenç and the Roc de Cogul mountains act as a natural barrier separating the world from the haven of peace that is Can Boix. The cuisine of this gastronomic hotel makes it internationally popular, with local dishes such as Alt Urgell-style baby broad beans or creative ones such as Iberian pork rib with roast pepper caviar and pea mash. Their cooking is rounded off with an extensive wine and cava list of more than 400 items. 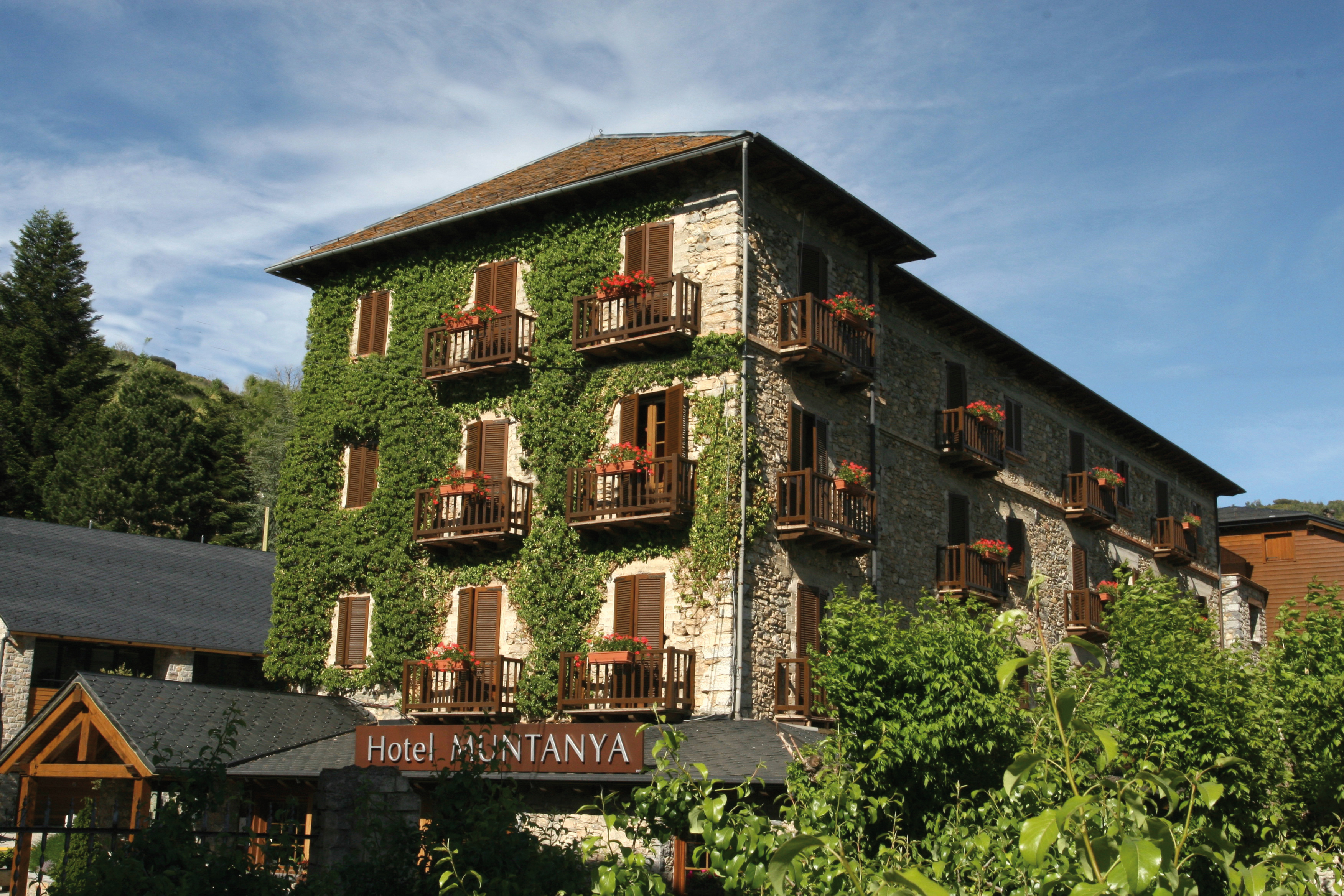 A warning: their terrace with views of the Pyrenees is highly addictive. And so is their cuisine. Their basis is Pyrenean cooking with the accent on produce from the Cerdanya region and they also offer international dishes made from local produce. In addition, every Friday the restaurant turns into a 12th-century tavern decorated in medieval style so that you can enjoy the cooking of the Cathars. 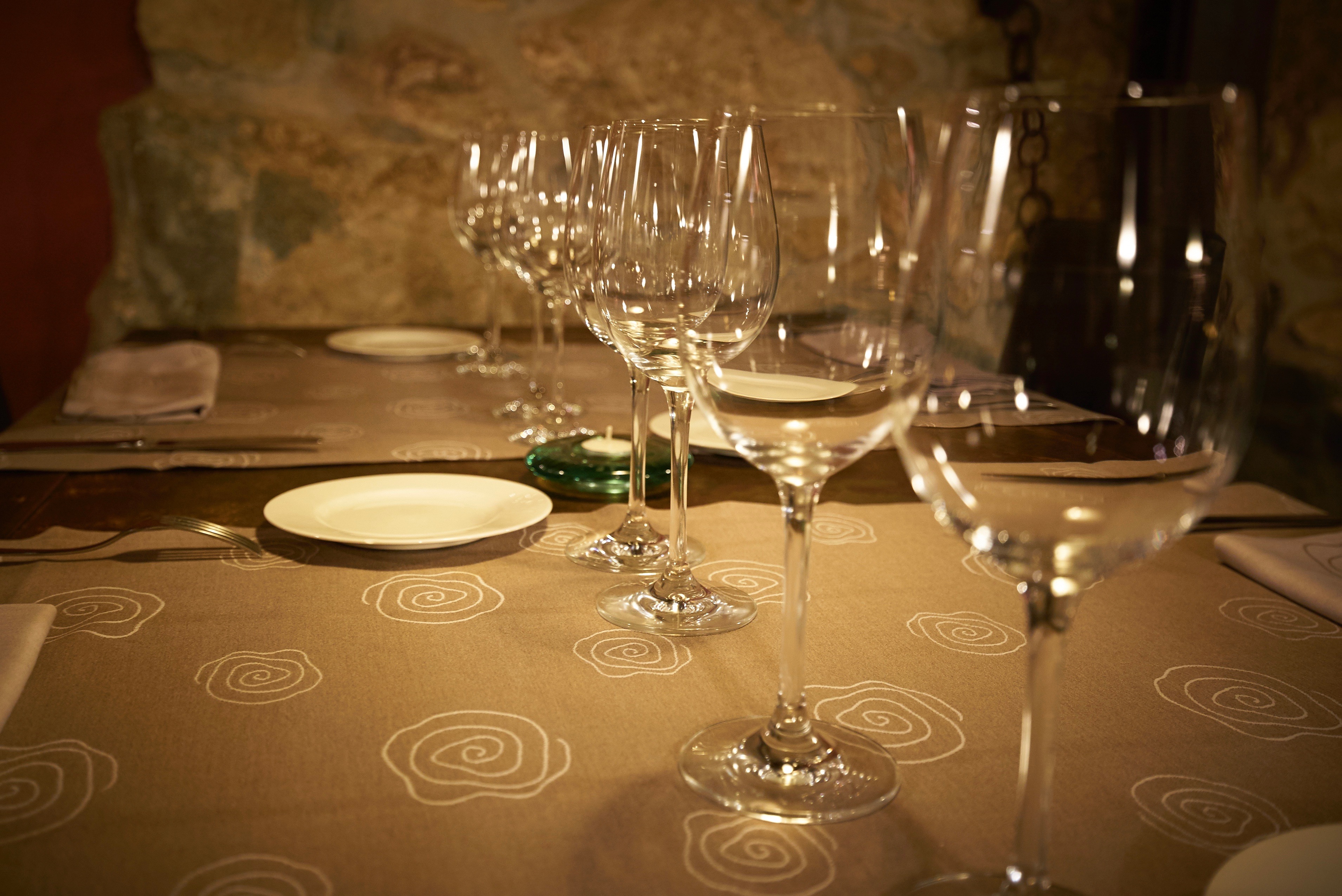 The building was a flour and textile mill around the year 1200 and today it houses the El Monegal Hotel. As well as their cuisine, which pairs organic products with a painstakingly chosen wine list, the accommodation boasts another strong point: music. They regularly organise live concerts, mostly of classical music. Ask at reception about acquiring tickets. 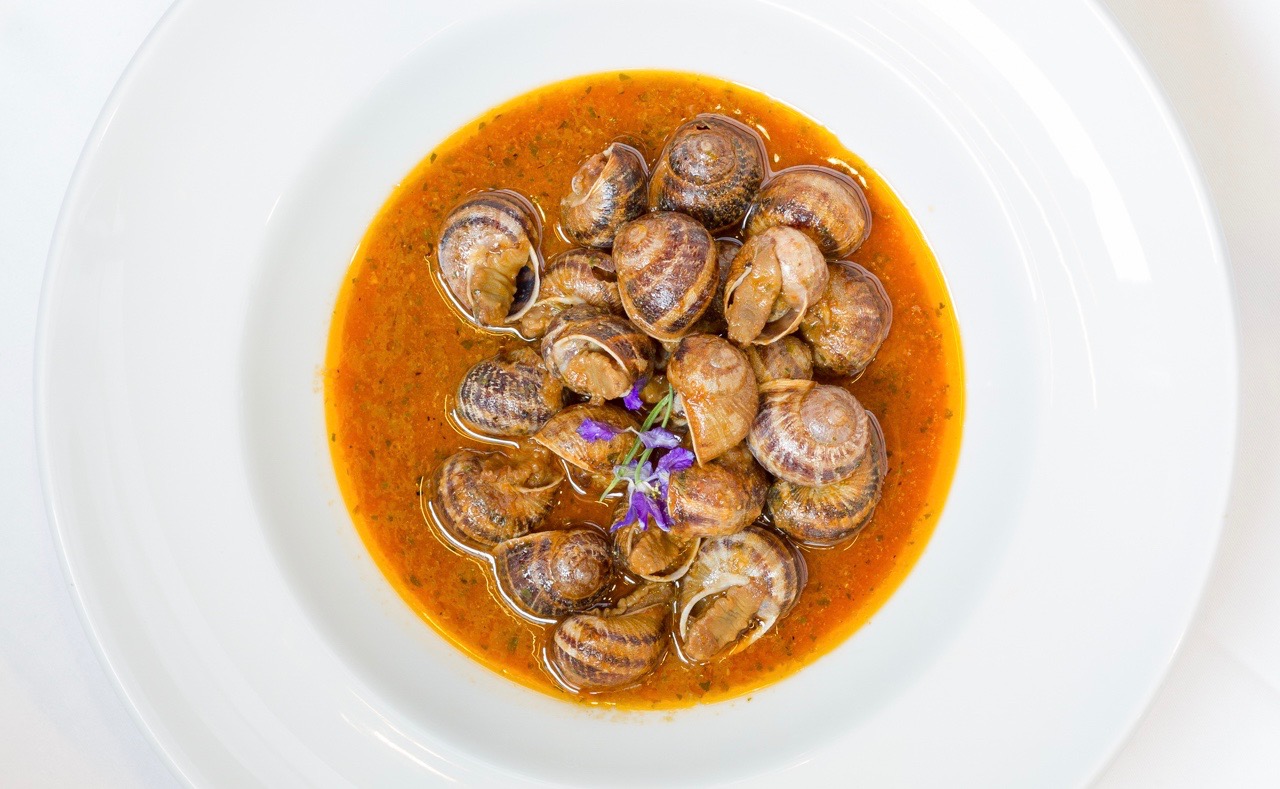 Ramon Pau is at the helm of this gastronomic hotel in the Ripollès region. He is the fourth generation of a family devoted to providing hospitality. Every room in the hotel balances traditional design with cutting-edge touches. Their cuisine is also a balancing act between quality produce and simplicity in the way they create their dishes, always with recipes rooted in tradition as their basis. 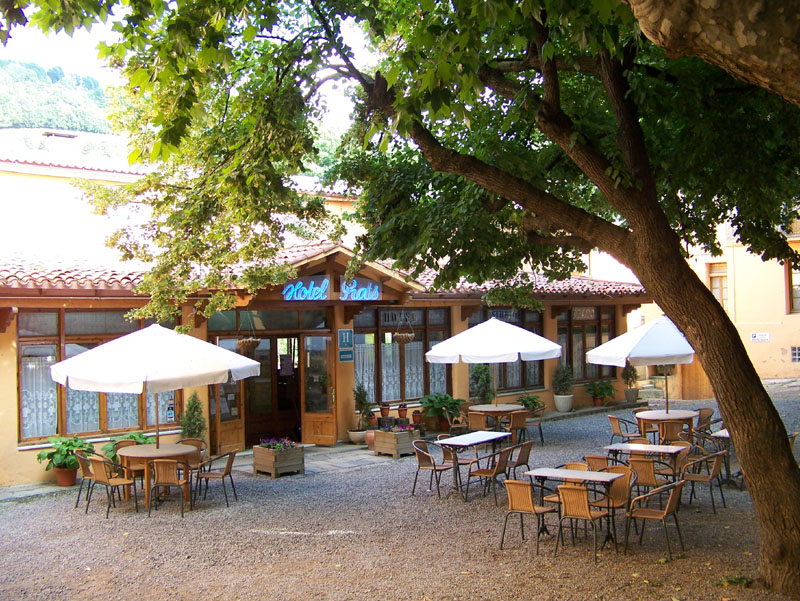 Wild boar stew or oxtail with chanterelle mushrooms are two of the most popular dishes at the Prats Hotel. But the kings of the menu are the snails, which they prepare in a tin, grilled with aioli or casseroled. This restful venue was founded more than 100 years ago and is managed by the fourth generation of the Prats family. Much of this legacy is visible in the hotel’s decor, consisting of furniture and objects retrieved from the past. 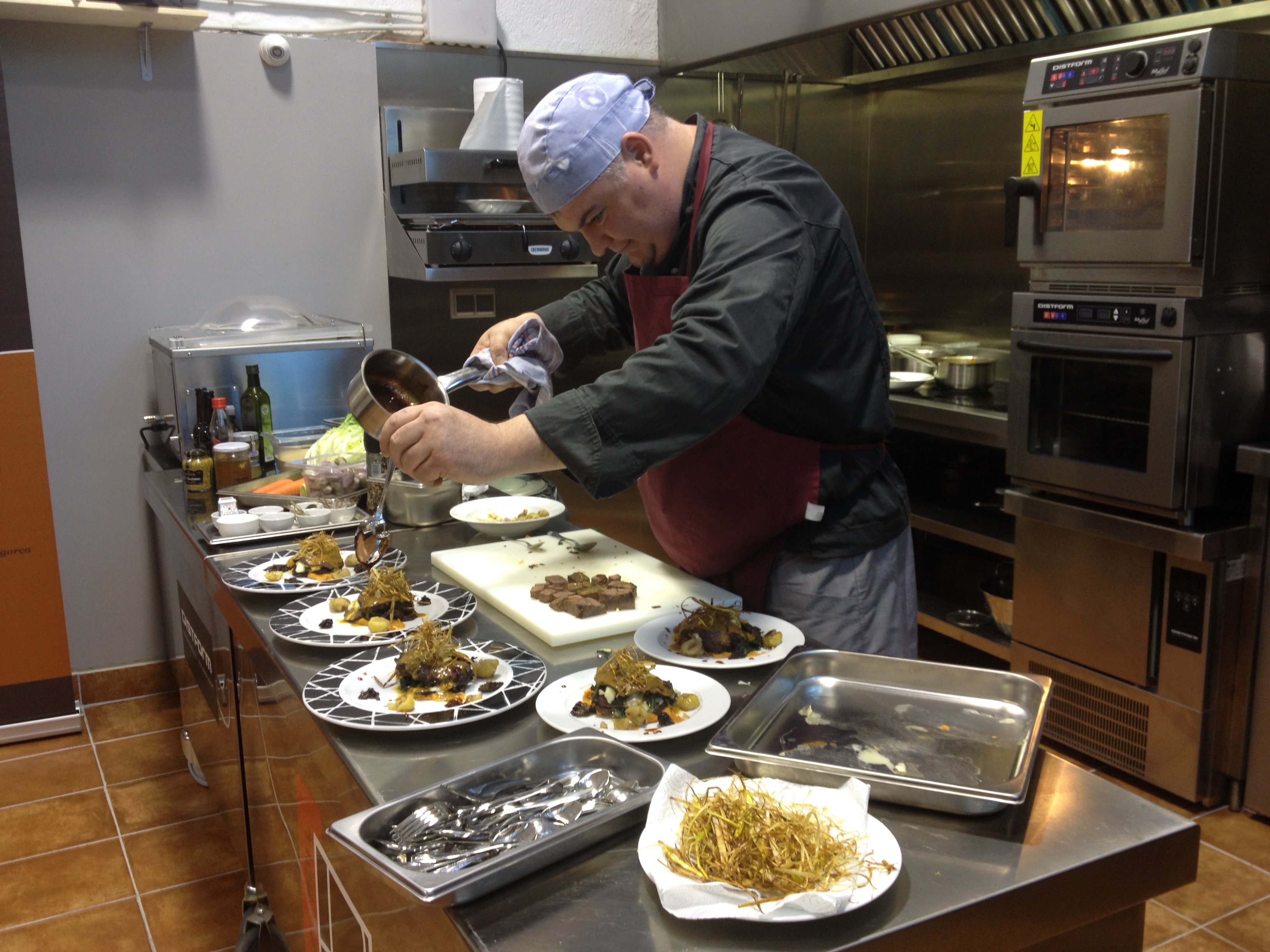 Vianda is a typical soup from the Pallars Sobirà region made from chicken, pork meat, sausage, potatoes, noodles and beans. A typically Pyrenean dish which they prepare like no other at the La Morera gastronomic hotel. Their cuisine is based on natural products and typical regional ingredients such as dried meats, cheeses or girella sausage. The hotel is delicious too, a building featuring typical high-mountain architecture and located in the heart of the countryside.

The village of Maçanet de Cabrenys and its environs are known for the many castles still standing. The castles of Llers or Hortal are some of the most spectacular ones. In addition to these monuments, right in the centre of the village is a monument to flavour: the Els Caçadors Hotel. They prepare genuine, traditional Catalan cuisine with just the right dose of artifice to retain the original aromas of the local produce they use. They form the basic palette of ingredients used by the chef Santi Valls: black pudding or salt-and-pepper sausage from Maçanet, Pals rice or Girona beef. When combined in the pan, they produce dishes such as cuttlefish and sausage rice. Tasting it is a must.

The cover image is of the Can Boix Hotel.