Artist, illustrator and cartoonist. Sergio Mora is one of the most prestigious contemporary Catalan artists and the most renowned worldwide. Childhood, games and toys, television, rock, pop, cinema, science fiction, monsters and his firmly held belief in “Art as something Magical”, are themes that run through his works.

One of his most recent projects was creating the murals to decorate the Bazaar Mar Restaurant in Miami, owned by the Chef José Andrés and designed by Philippe Starck, the prestigious French architect and interior designer. 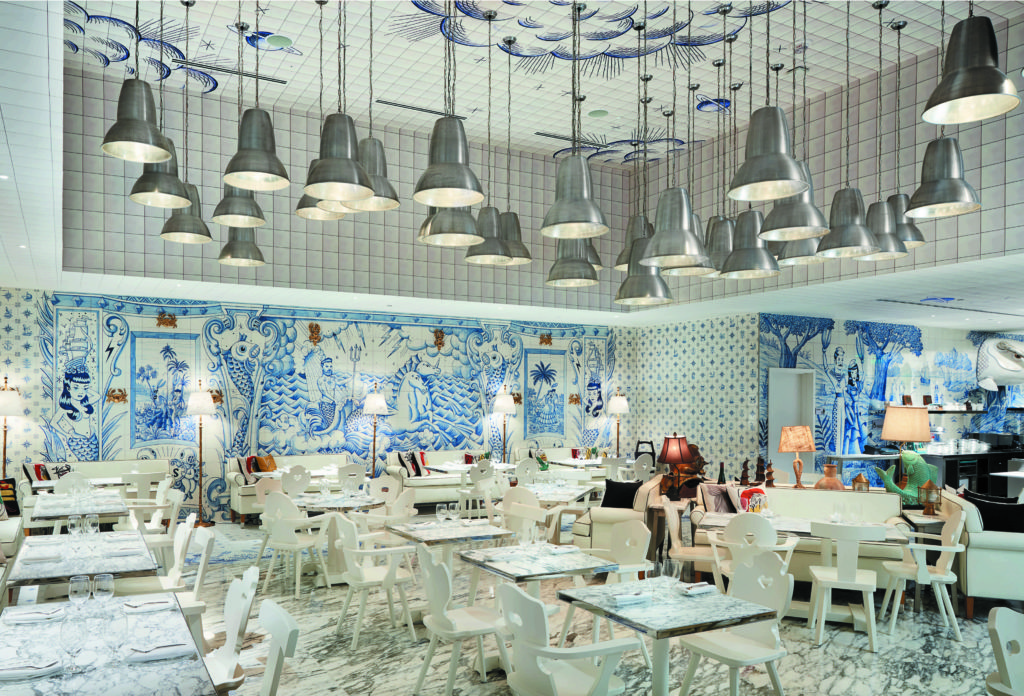 Sergio Mora also won the Best Design 2016 Latin Grammy for his illustrations on the “El Poeta Halley” album by the Catalan group Love of Lesbian, one of the most popular groups on the Spanish music scene. 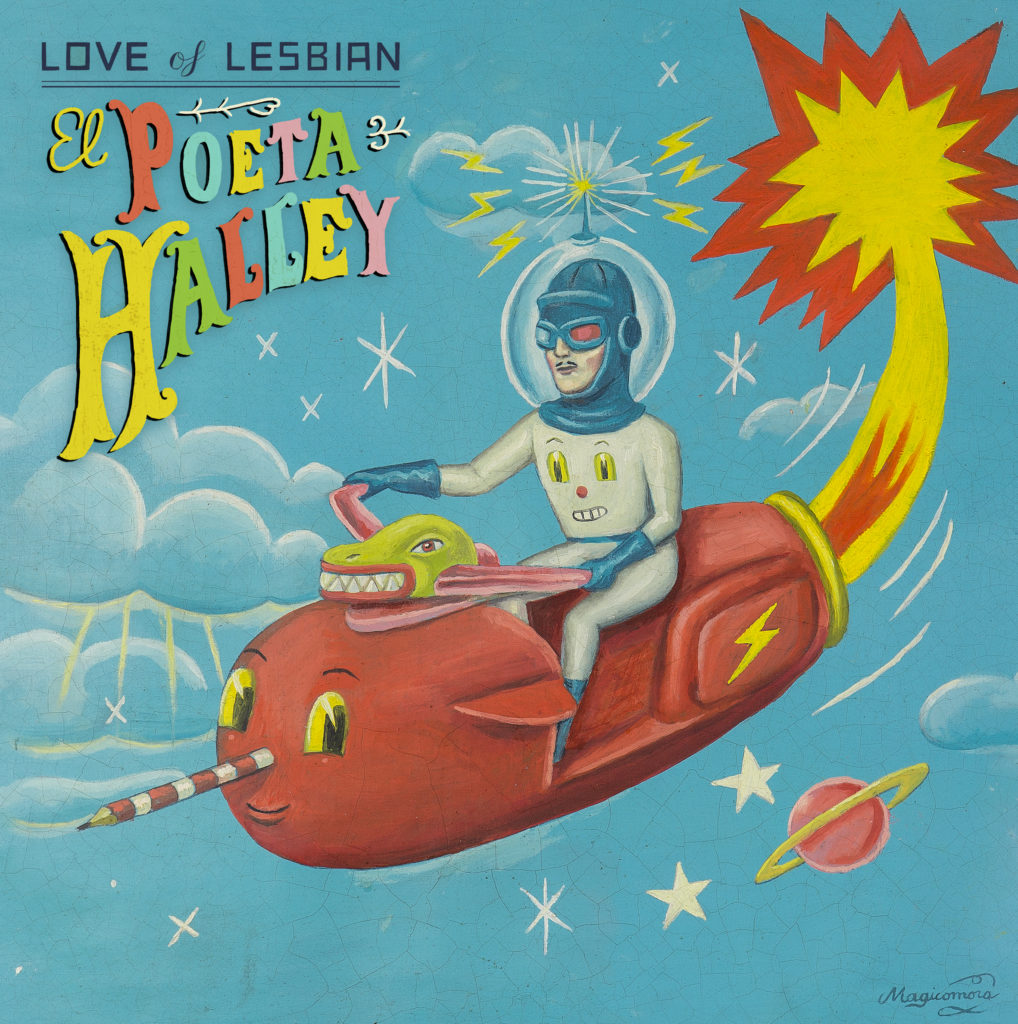