In a previous post we told you about the Catalan cuisine found in the gastronomic hotels of the Catalonia Pyrenees. Here are seven more so that, wherever you go to enjoy the snow, you can have a good rest and enjoy their cooking.

The Natural Park of the High Pyrenees is the largest in Catalonia, a postcard Pyrenean landscape with the highest peaks in the region, the Pica d’Estats, and the largest glacial lake, the Certascan. In this setting you will find the Vall Ferrera Hotel in the small village of Àreu. The Jubany family, which has been managing the hotel for fifty years, has devoted itself right from the first day to providing a quality gastronomic offering in which lamb and game predominate, with side dishes of the area’s typical mushrooms. One of their most renowned dishes is rabbit stewed with morel and fairy ring mushrooms. 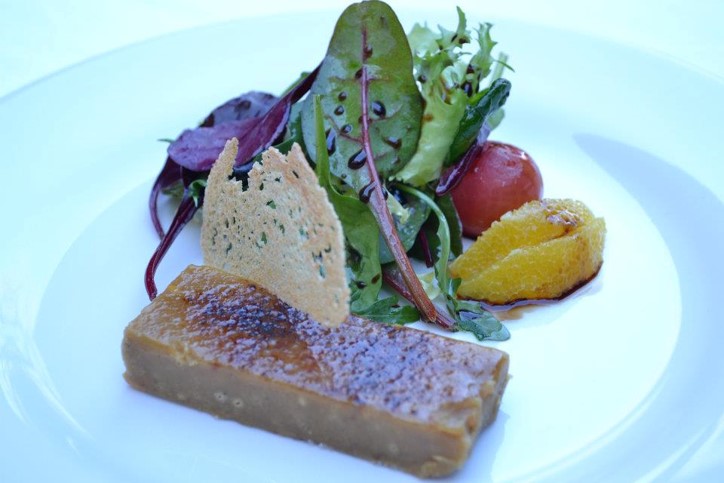 As soon as you enter for the first time you feel right at home. The Andria Hotel is family-run and has only sixteen rooms in a modernist building of La Seu d’Urgell. Part of its considerable prestige has been won thanks to its mountain cuisine, with a clear predominance of rice dishes, roasts and stews. The Alt Urgell red cockerel stew is truly delicious.

Are you planning a relaxing getaway? Take note: Hotel del Prado. It stands on the outskirts of Puigcerdà, in the Cerdanya region, and is surrounded by beautiful gardens. There is also a tennis court, children’s play area and an outdoor pool. The hotel restaurant offers traditional Catalan cuisine with seasonal dishes made from local produce as well as products with Protected Designation of Origin and Protected Geographical Indication. 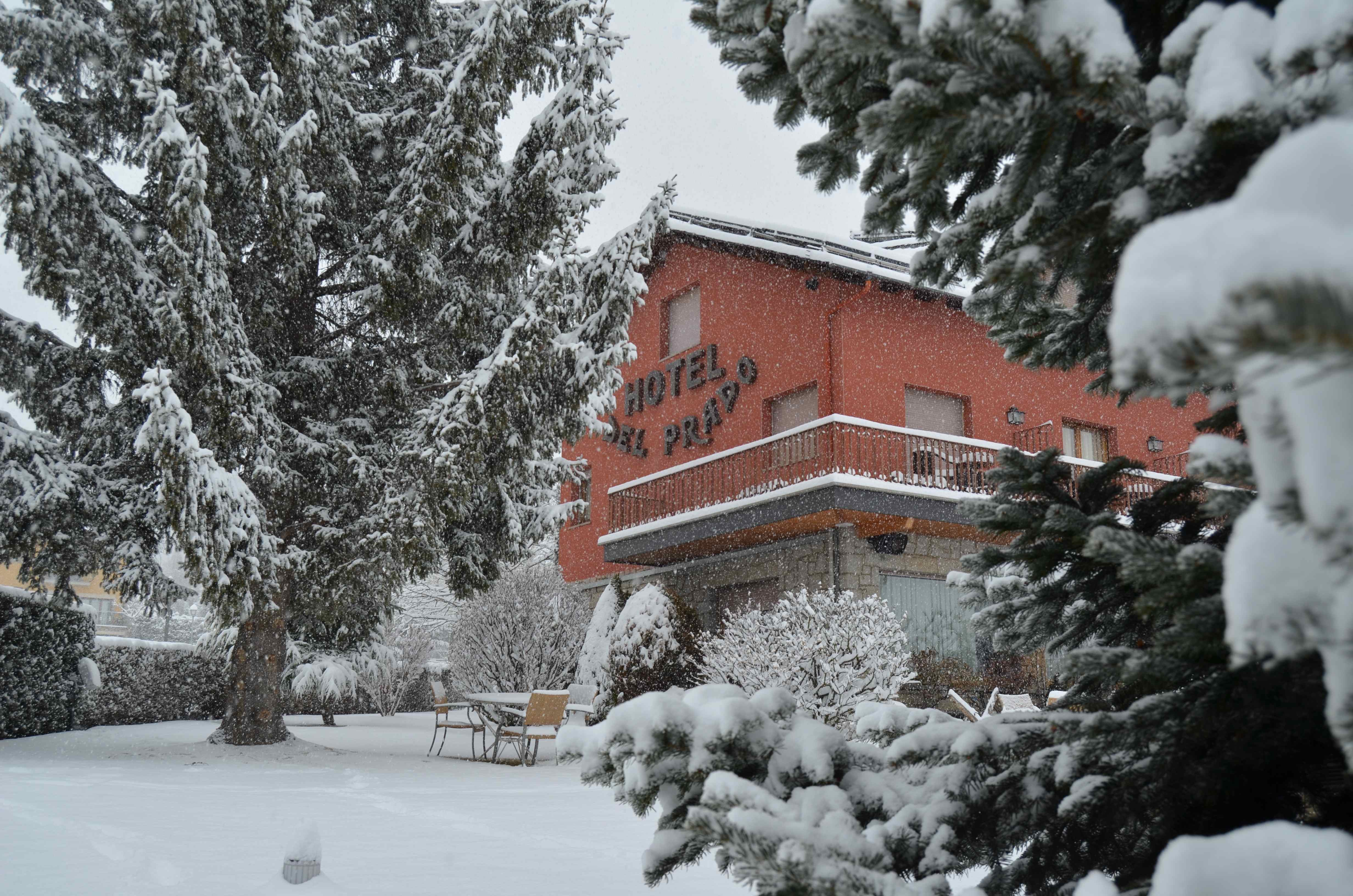 Just fourteen kilometres from La Molina and Masella resorts, here is a peerless cure-all that will recharge your batteries after a day of skiing: the Park Puigcerdà Hotel. On one hand there is the spa equipped with Jacuzzi, sauna, Hammams, apparatuses for developing muscle tone and an à-la-carte treatment cabin. On the other, in the restaurant they lovingly slow-cook a wide variety of market cuisine dishes.

The tiny village of Gombrèn, with just over 190 inhabitants, is the recipient of one of the Michelin stars awarded to Catalan cuisine. The distinction recognises the culinary concept of chef Francesc Rovira, who heads the restaurant of the Fonda Xesc inn. His cuisine is an updated version of the area’s regional cuisine and evolves according to the seasonal produce available. The hotel only has fourteen rooms, your best accomplices for a well-earned rest. 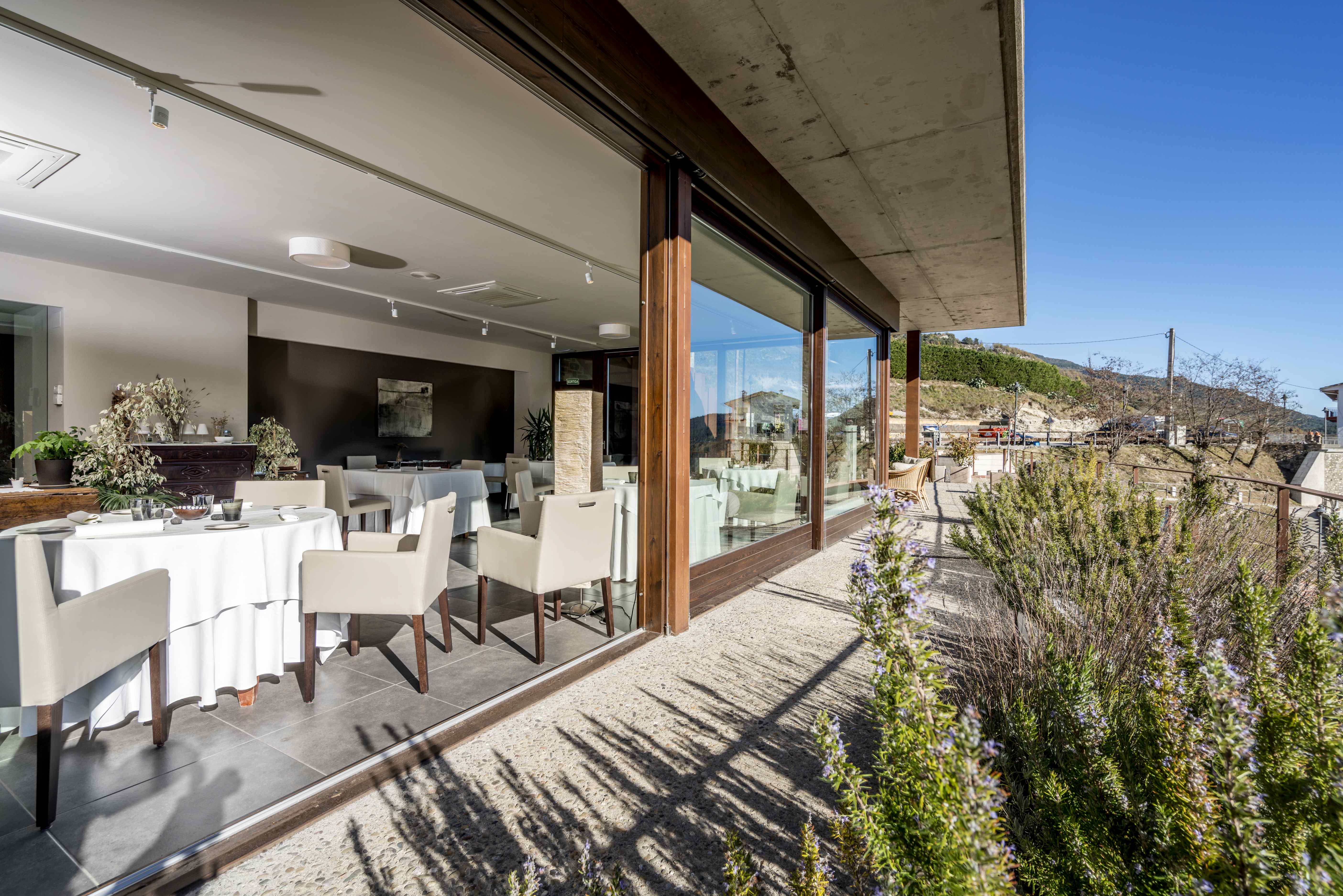 Did you know that 1,400 species and subspecies of flowering plants and ferns grow in the Cadí-Moixeró National Park? They account for around a third of Catalan flora! To explore the park you can set up your base camp in the Ca l’Amagat gastronomic hotel located nearby. This accommodation is well known in the area for the comfort of its facilities and for its cooking. It is a member of the Berguedà Club dels Sabors, the Flavours Club, an association of agri-food producers from the Berguedà region devoted to promoting the area’s typical products and cuisine.

Now you know about one of Maçanet’s monuments to flavour, but there is another one: the La Quadra Hotel. Their kitchen is a standard-bearer for traditional seasonal Catalan recipes prepared from local produce. Mushrooms and anchovies are of course featured, but what dominates the menu are the meats, especially Girona beef. In fact, they have the “T-Bone Steak Menu”, which comprises a starter of either salad or Iberian ham on tomato bread followed by a succulent one-kilo T-bone steak from the Albera grilled over a charcoal fire and accompanied by a garnish.

Have you decided where to go yet? 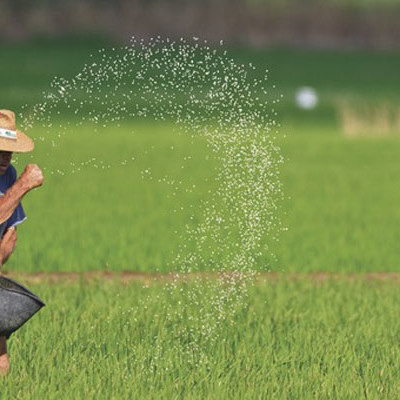 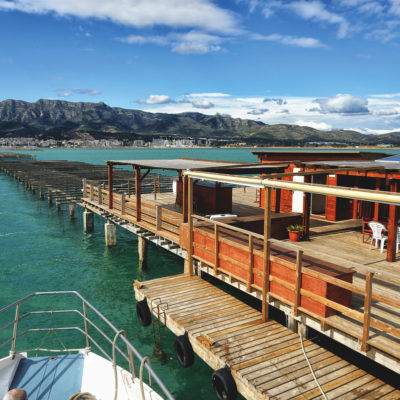 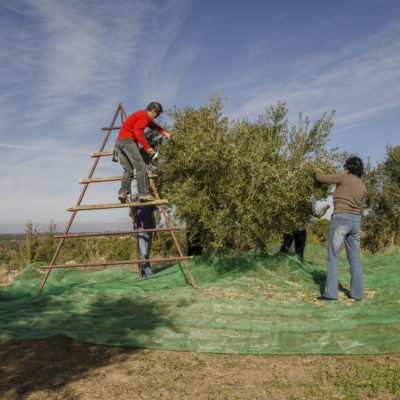 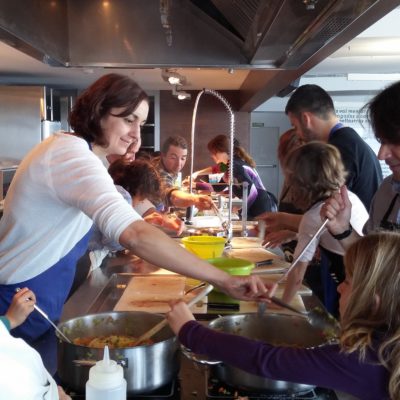 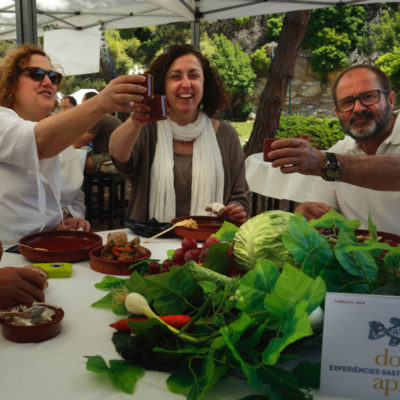 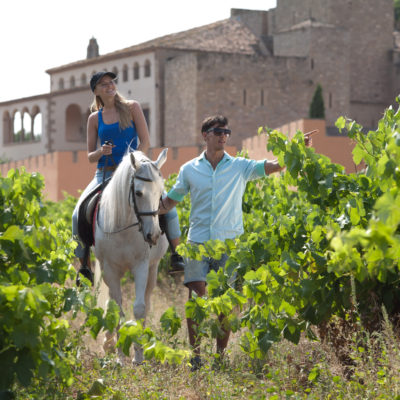